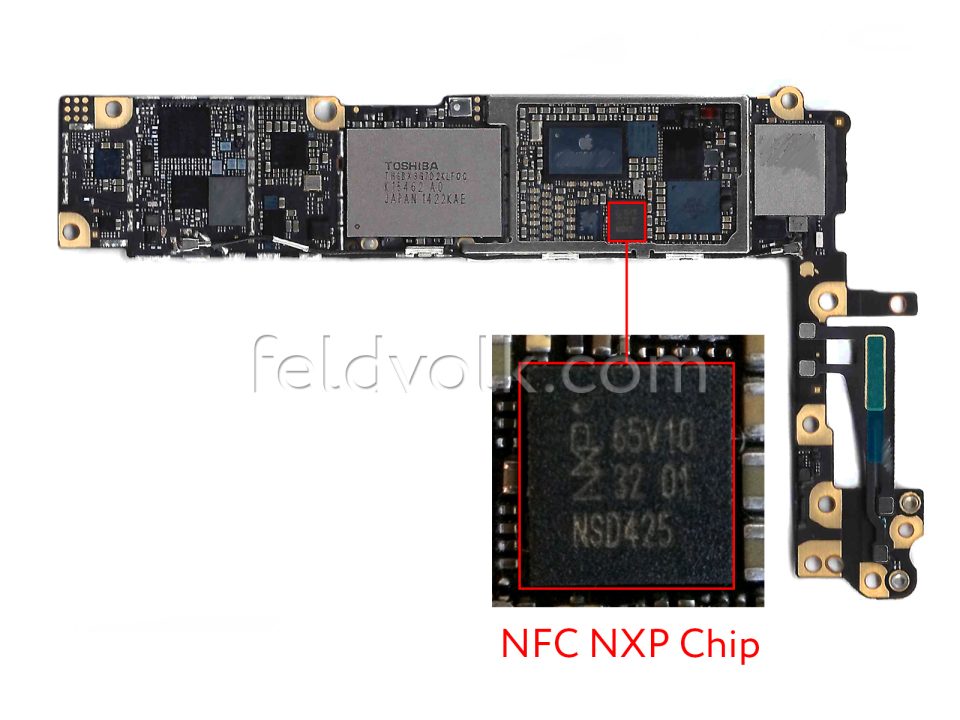 END_OF_DOCUMENT_TOKEN_TO_BE_REPLACED

Despite court battles, Apple switches back to Samsung as main iPad display supplier The court battles between the two companies doesn’t seem to have harmed Samsung’s position as a key supplier of components to Apple. DisplaySearch figures show that Apple switched from LG to Samsung as the primary supplier of its display panels for iPad Air and iPad with Retina display last quarter, reports CNET.

Samsung Display reclaimed its position as the top iPad display panel supplier, shipping 5.2 million units of 9.7-inch panels with a resolution of 2,048×1,536, accounting for 62 percent of total shipments of that display size and resolution […]

END_OF_DOCUMENT_TOKEN_TO_BE_REPLACED

Rumor: Apple will be moving to TSMC for A8 chip production for the 4th year in a row

Oh, Digitimes. This is the 4th year in a row that you’ve reported that Apple would be moving its chip business away from Samsung in Texas to the friendly local confines of the Taiwan Semiconductor Manufacturing Company (TSMC). This time however, the report hedges the bet saying only a portion of the production will move to Taiwan. It also sources a Korean publication Hankyung.

Apple shifting production of its iPhone and iPad chips away from Samsung to TSMC is one of those constant rumors, dating back to at least 2011.

Taiwan-based Commercial Times said a trial with Apple was set to kick off in Q1 for the A6X chip, which didn’t happen. DigiTimes, a site not noted for its accuracy, regularly reports that Apple is shifting its chip production to TSMC, and claimed back in June that this would be the case for the A8 chip, saying that production would start in early 2014. Since we’re not expecting the iPhone 6 until the fall, it’s hard to see why this would be the case.

The WSJ reported back in June of this year that a deal had finally been struck, but big investments by Samsung in its new Austin, Texas plant suggest that multi-year contracts are likely in place, and The Korea Economic Daily is claiming that Samsung will still make 30-40 percent of the A8 processors in next year’s iPhone 6.

This is said to be TMSC experiencing difficulties (presumably yield rates) with its manufacture of 20nm chips. It was recently confirmed that the A7 chip in the iPhone 5s was made by Samsung.