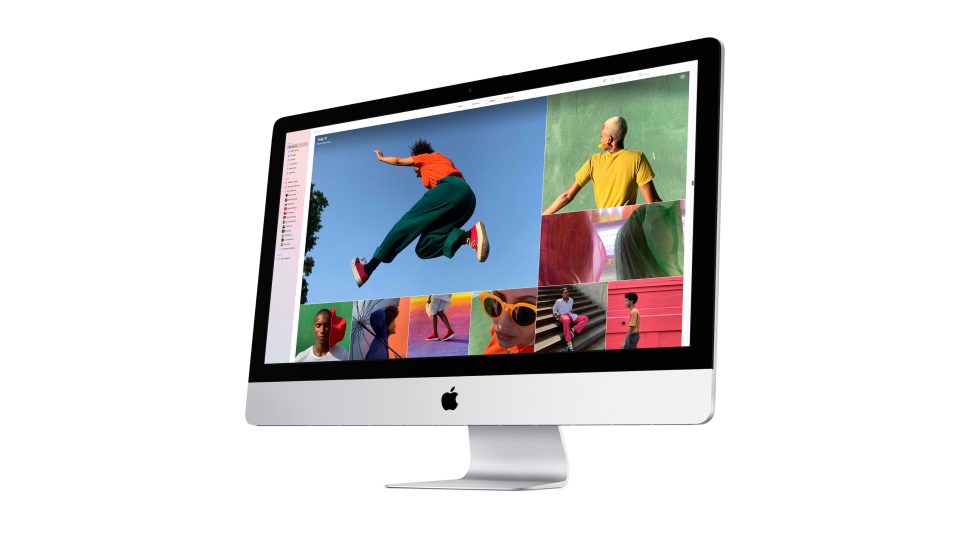 Apple Photos users are reporting a bizarre issue related to geotagging. The issue, which 9to5Mac has confirmed, centers around manually editing the location of an image and using exact latitude and longitude coordinates.

END_OF_DOCUMENT_TOKEN_TO_BE_REPLACED 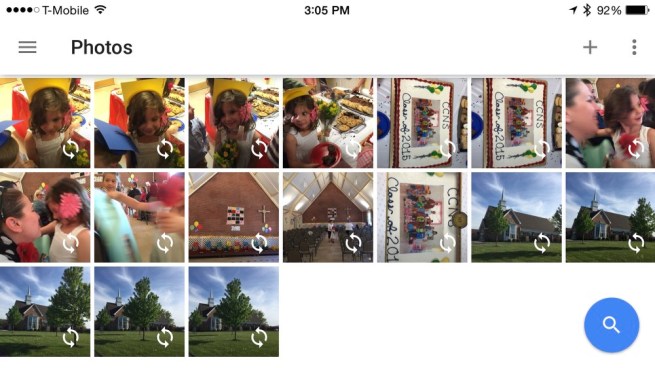