Apple has updated its classic iTunes Remote app for iOS with two-factor authentication support when signing in to Home Sharing. This lets you use stronger security on your Apple ID and iCloud account and makes iTunes Remote prompt you for 2FA when someone attempts to sign in. 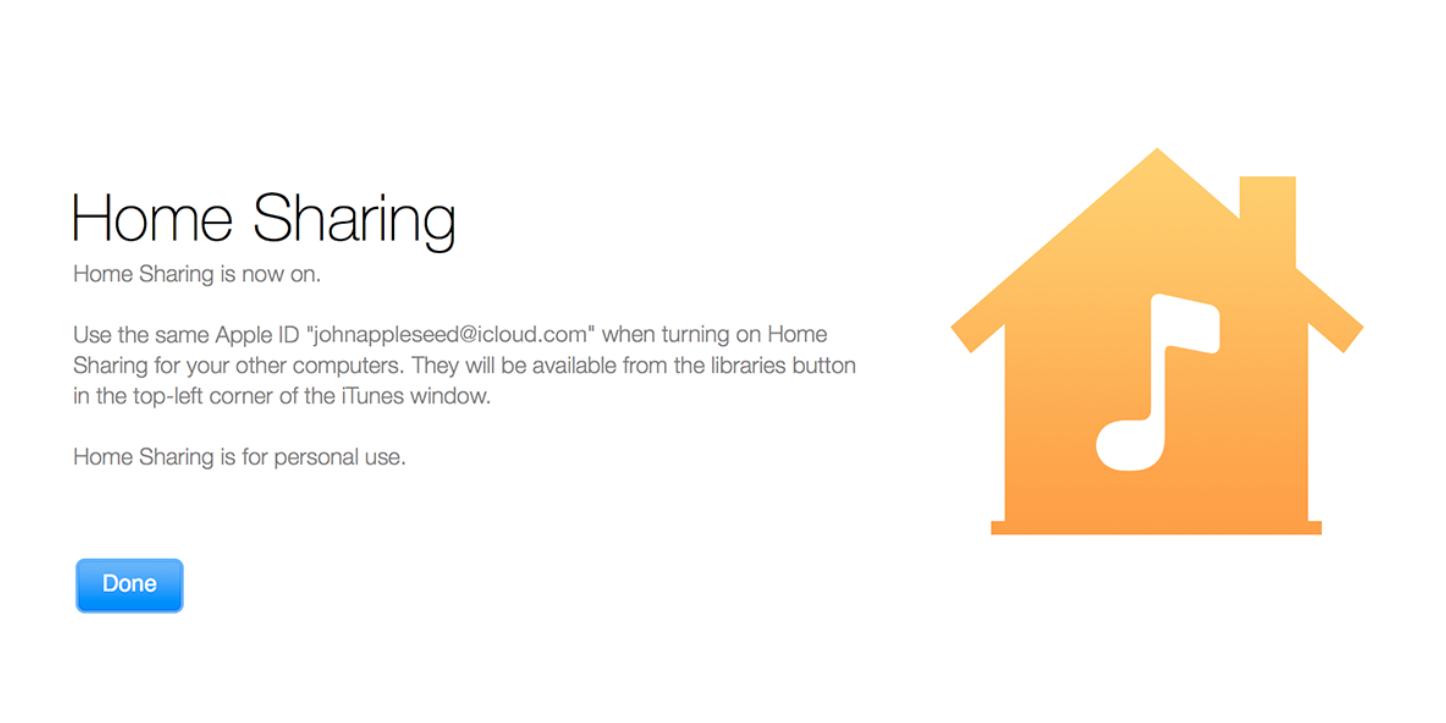 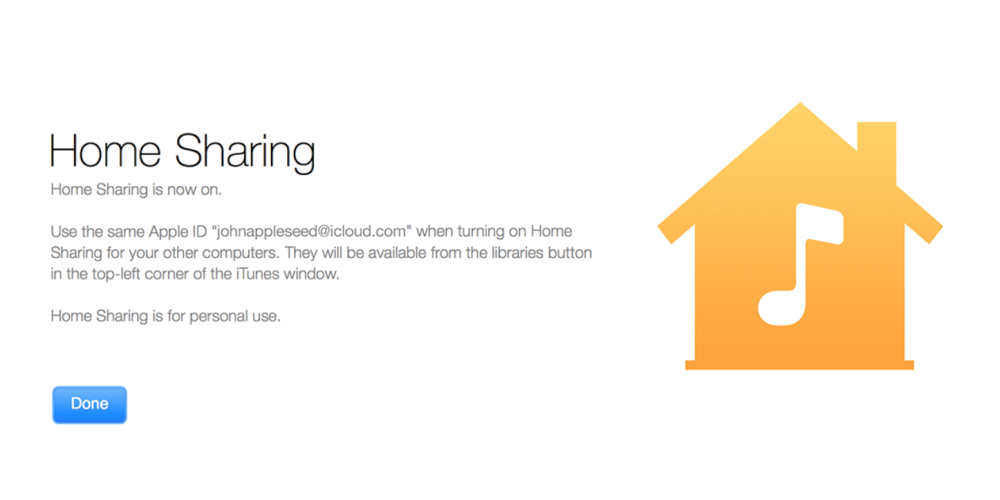 With the launch of iOS 8.4 earlier this summer, Apple removed support for Home Sharing, prompting the users to voice their dissatisfaction with the company’s decision. Eddy Cue then revealed that Home Sharing support would return with iOS 9, and sure enough, it did. The process for using it is similar to what it has always been, but let’s go through the steps…

END_OF_DOCUMENT_TOKEN_TO_BE_REPLACED 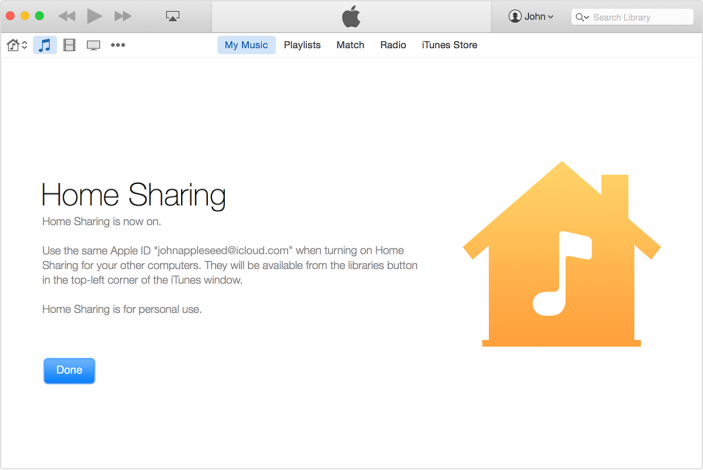 Apple yesterday rolled out iOS 8.4 to iPhone, iPad, and iPod touch users and the big news, of course, was the addition of Apple Music and Beats 1. It appears now, however, that Apple removed a feature still used by many from the operating system. As pointed out by several users on Apple’s Support forum, the company appears to have removed Home Sharing support for music in iOS 8.4. The Home Sharing support page has also been updated to reflect that the feature is not present in iOS 8.4.