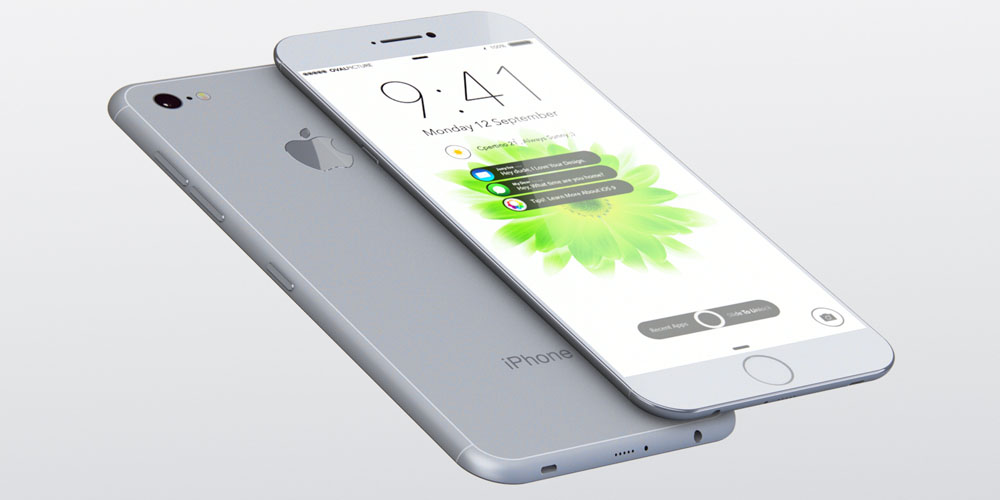 With most reports now agreeing that Apple will switch to OLED displays in iPhones in either 2017 or 2018 (but no consensus yet on which of the two years), UBI Research has now added fuel to the idea that not all models will benefit from the new screen technology.

The Korea Herald reports the firm’s president and chief analyst suggesting numbers that indicate a gradual rollout across models.

Lee Choong-hoon predicted an OLED iPhone with a curved screen would debut in 2018, saying OLED models would make up 30 percent or 100 million units of total iPhone shipments in the year and the figure could surge to 80 percent by 2020.

While the 30% figure could be explained by Apple launching its new iPhones late in the year, the ‘80% by 2020’ number would mean Apple continuing to manufacture some new models with the older IPS LCD screen tech for some time to come …

END_OF_DOCUMENT_TOKEN_TO_BE_REPLACED

Foxconn’s planned takeover of Sharp, to allow it to begin making displays for iPhones as well as assembling them, is reportedly back on track.

First reports of Foxconn’s interest in purchasing Sharp’s display division emerged last September, when it was reported that Apple would come on board as an investor. Foxconn made a $5.3B bid in January, and it was initially reported that the deal had been concluded last week.