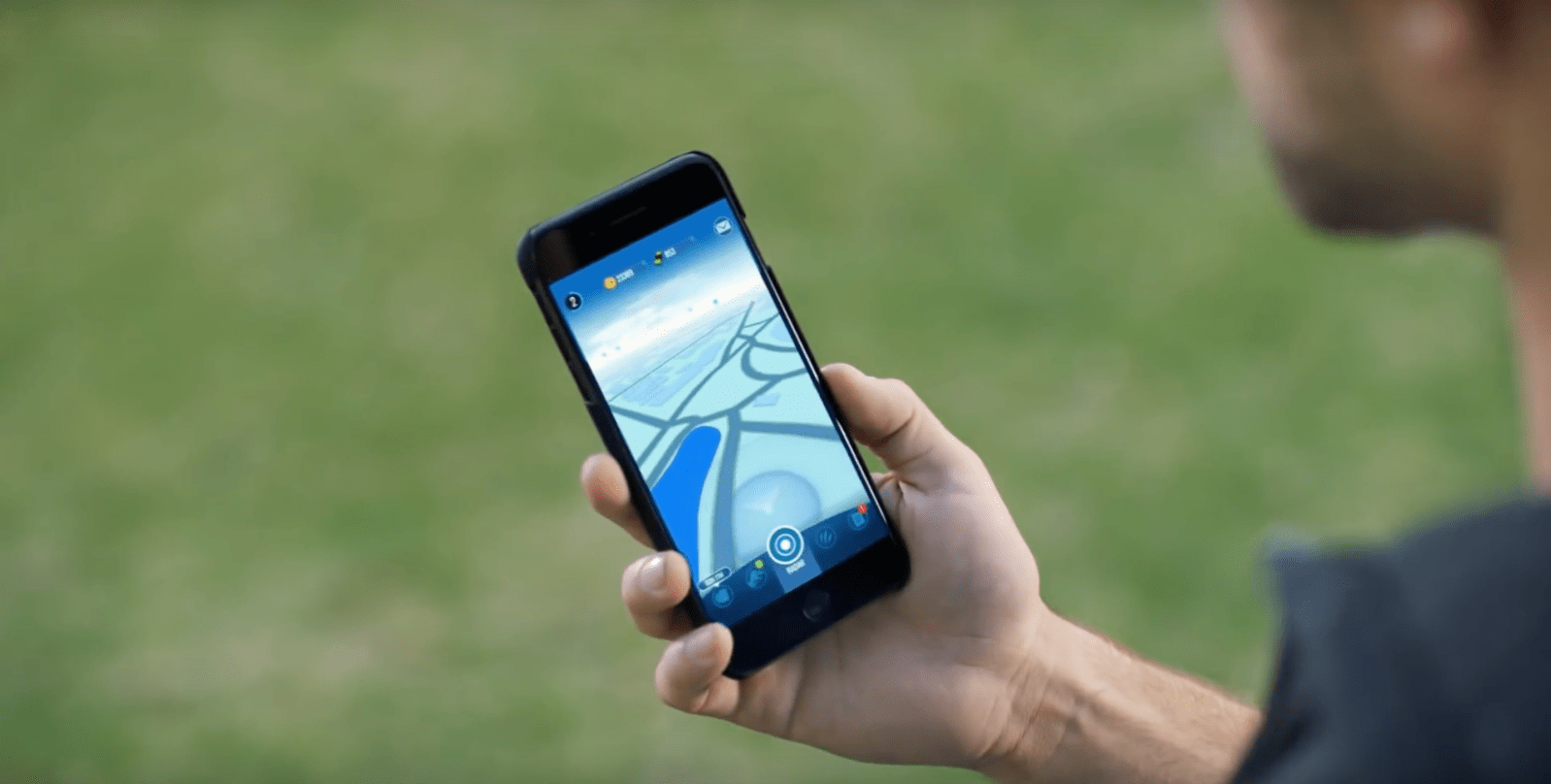 Gigantic dinosaurs may soon be roaming the planet once again — at least on iOS and Android. Universal Studios and Montreal-based video game company Ludia have teamed up to create Jurassic World Alive. The title is a new augmented reality game launching this spring, and the premise is similar to Niantic’s Pokémon GO.