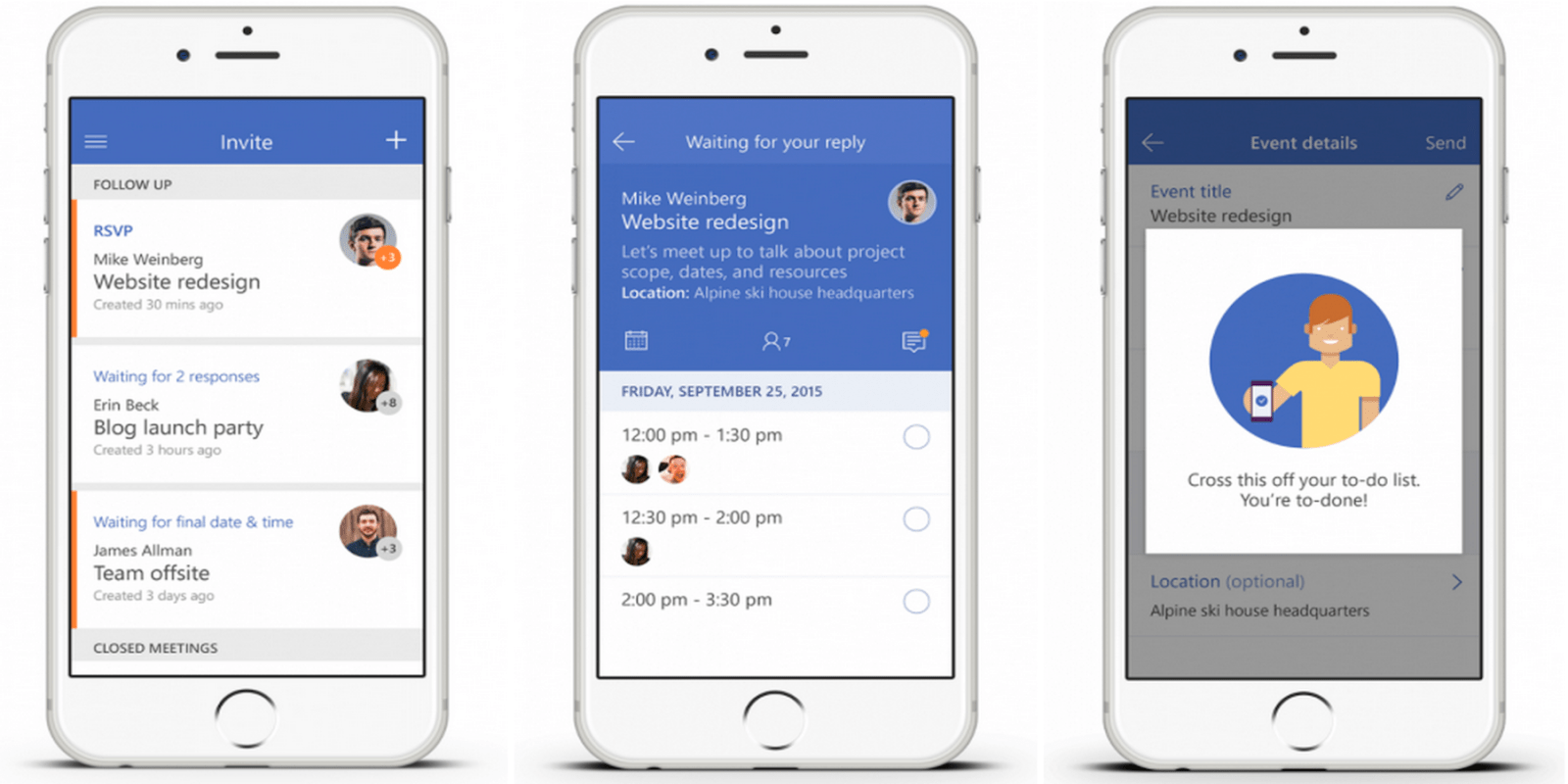 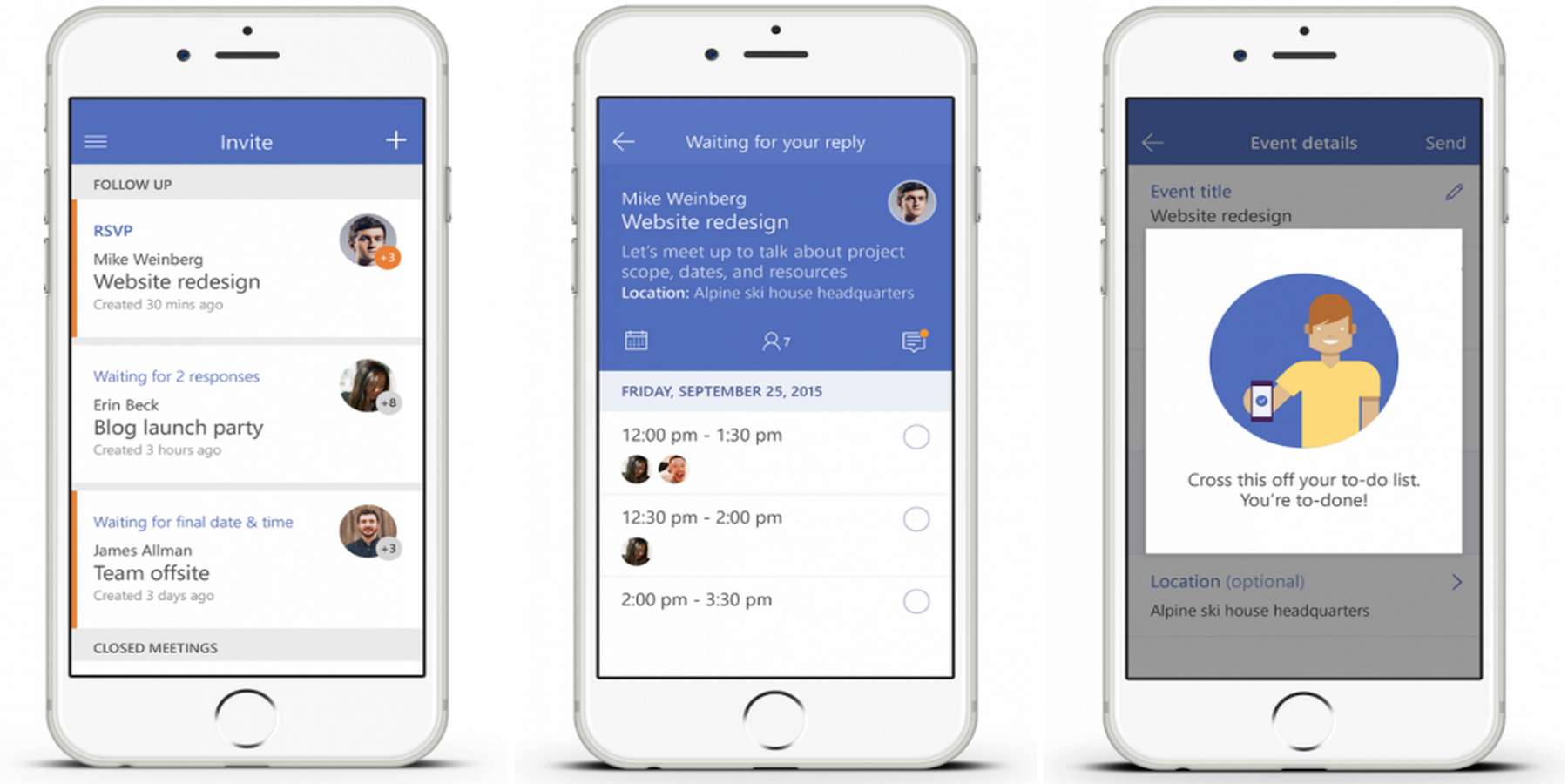 Today Microsoft is launching a new app called ‘Invite’ that makes scheduling meetings with others easier. The app is arriving first for iPhone and iPad users in the US and Canada with more platforms and locations to follow. END_OF_DOCUMENT_TOKEN_TO_BE_REPLACED

Yesterday, some noise emerged that some Apple Stores are closing early under “special hours” on the weekend and days between November 17th and 19th. Several reports seem to be blowing this out of proportion and speculating that this indicates an imminent Apple product launch (like the Retina iPad mini or redesigned Mac Pro). Besides the fact that Apple would never launch a product on a Sunday night, these days are when Apple will be holding its quarterly, typically-boring store meetings for its retail employees. Nothing “mysterious” here…

Some employees have had their meetings, and this is what they shared:

We reported on Friday that AOL had informed its corporate employees via email that it would be temporarily disabling the ability to manage meetings with Exchange on iOS devices running iOS 6.1. AOL confirmed that it was working with Microsoft and Apple to fix the “continuous loop” bug, and many had highlighted the problem on Microsoft’s forums. It doesn’t appear Apple addressed the issue with its recent release of iOS 6.1.1, and Microsoft has now published an official support document to detail workarounds for the bug.

When a user syncs a mailbox by using an iOS 6.1-based device, Microsoft Exchange Server 2010 Client Access server (CAS) and Mailbox (MBX) server resources are consumed, log growth becomes excessive, memory and CPU use may increase significantly, and server performance is affected. Additionally, Office 365 Exchange Online users receive an error message that resembles the following on an iOS 6.1-based device: Cannot Get Mail, The connection to the server failed.

Microsoft suggested a few workarounds for the issue while it waits for Apple to fix the bug. First, it informed customers to “not process Calendar items such as meeting requests on iOS 6.1 devices. Also, immediately restart the iOS 6.1 device.” If problems with Exchange continue, Microsoft recommended and provided instructions for removing and recreating the device partnership, creating a custom throttling policy for iOS 6.1 users, or blocking iOS 6.1 users entirely.

Microsoft said it is working with Apple to resolve the issue and recommended customers “open an Enterprise Support case with Apple”: END_OF_DOCUMENT_TOKEN_TO_BE_REPLACED