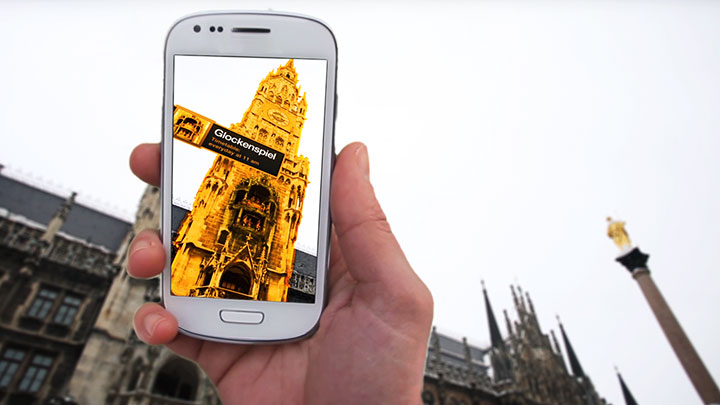 Apple has acquired Metaio, a company specializing in several application related to augmented reality. Metaio mysteriously announced that it will stop selling its services last night, and filings with the German government this week indicate that the Apple acquisition is a done deal: