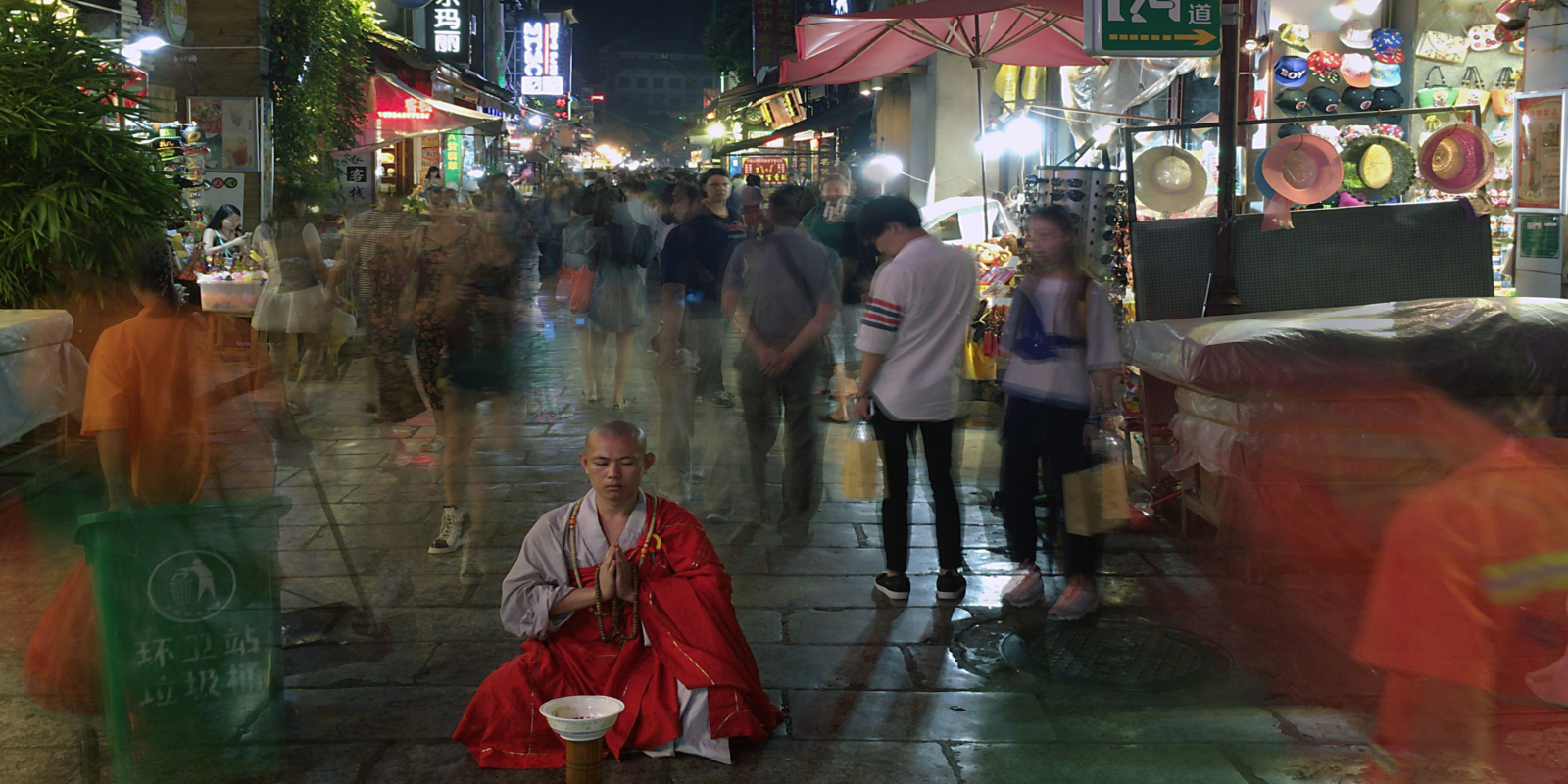 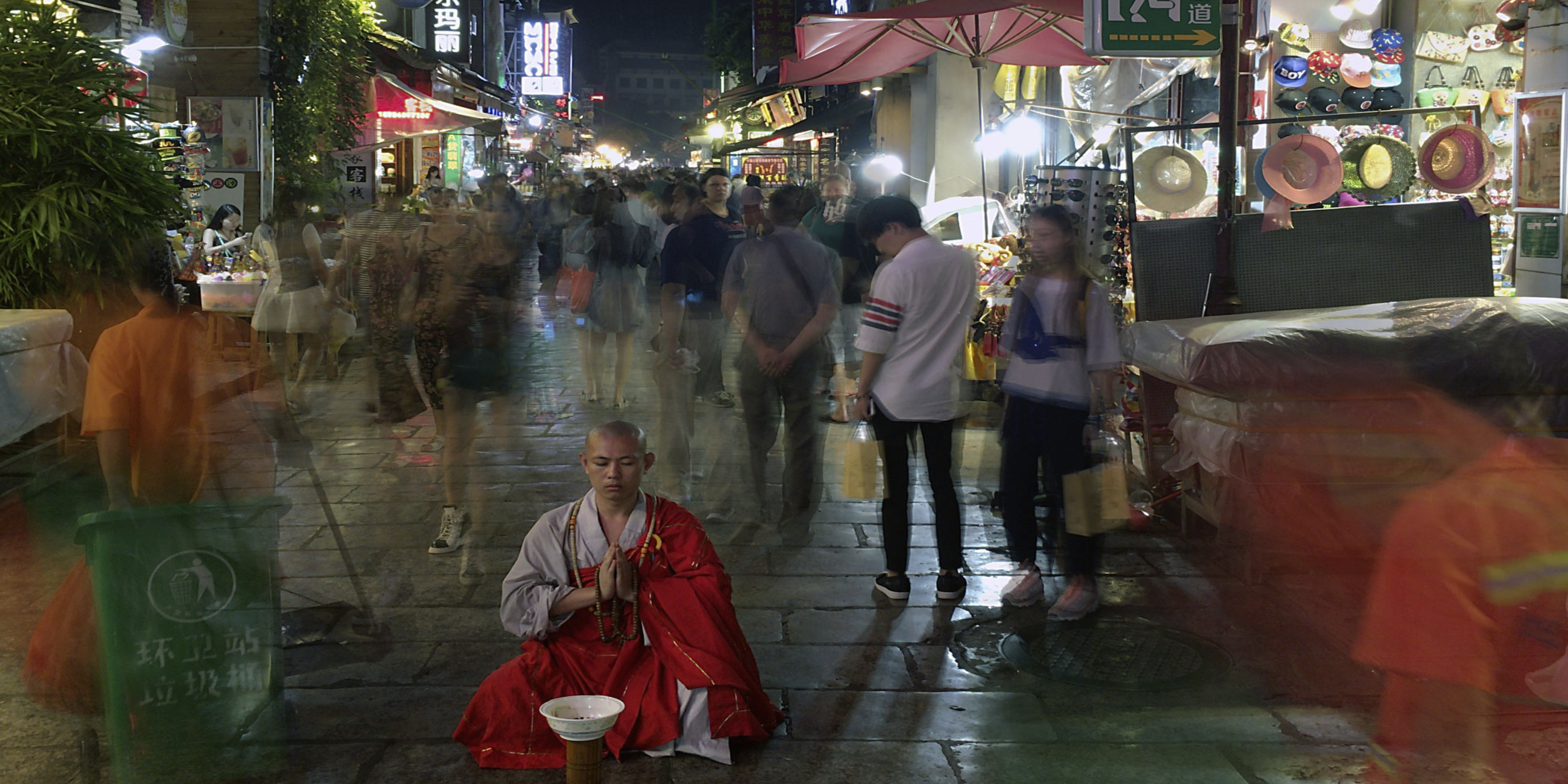 Ahead of the launch of the new iPhone 6s and 6s Plus tomorrow, National Geographic today published a set of photos shot on the new device. Apple’s SVP of Marketing Phil Schiller pointed us to the article, which follows photographer Mark Leong reflecting on his history of shooting with various devices in China over the last 25 years. Head below for a look at the photos shot on Apple’s new flagship iPhone… END_OF_DOCUMENT_TOKEN_TO_BE_REPLACED 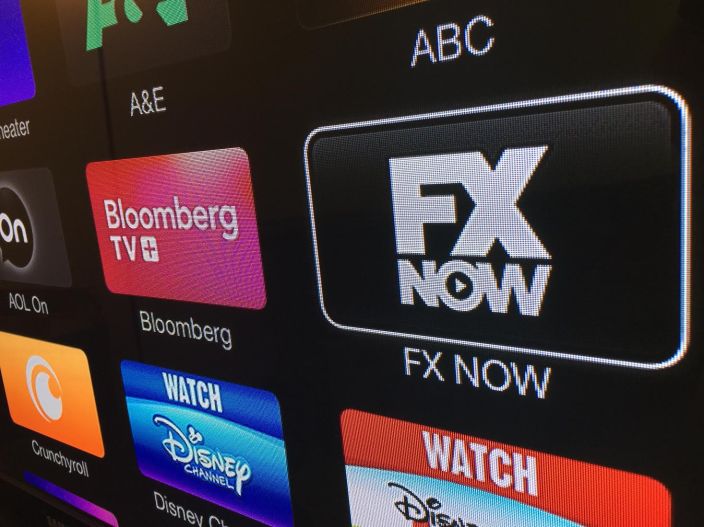 DirecTV announced a partnership with Fox Networks today that will see its subscribers gain access to content in Fox Now, FXNow, and Nat Geo TV apps on both Apple TV and iOS in addition to other platforms. END_OF_DOCUMENT_TOKEN_TO_BE_REPLACED

Apple’s Senior VP of worldwide marketing Phil Schiller tweeted a link to a National Geographic feature in which photographer Jim Richardson used his iPhone 5s for a photo feature on Scotland in the definitive landscape photography magazine.

Richardson said that the transition from his usual Nikon kit wasn’t an easy one.

I’d be lying if I said I wasn’t struggling to make pictures. Walking down the Royal Mile surrounded by all things Scottish nothing seemed worth a picture. Out of desperation I took a few glib shots. Awful! Surrounded by great subjects I could see nothing. Made me feel worse.

But that using it over four days, he came to be impressed …  END_OF_DOCUMENT_TOKEN_TO_BE_REPLACED