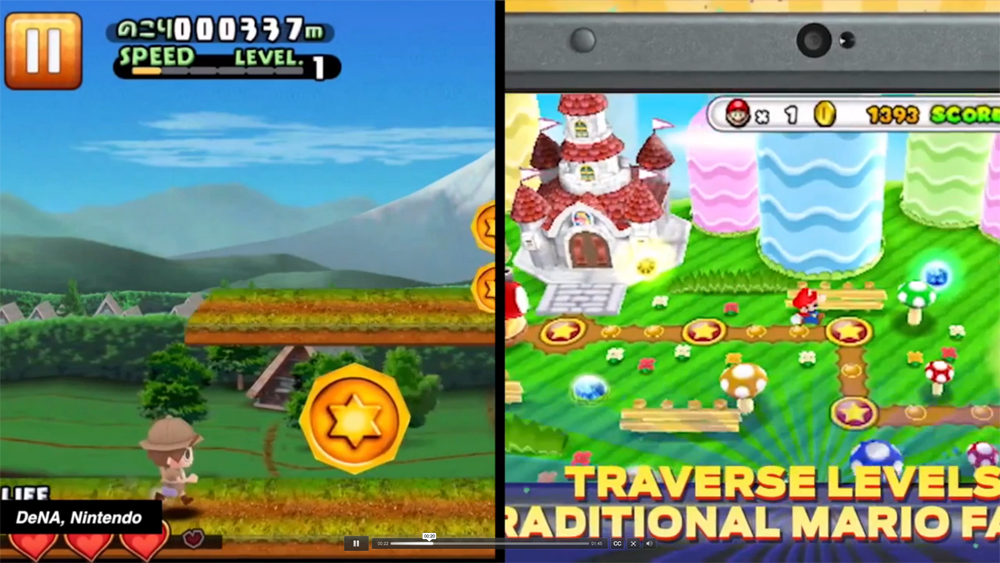 While game consoles dominated the top spots when Apple devices didn’t, the 13+ age group showed interest in non-iPad tablets with 18 percent of the group interested in buying over the next 6 months. Mobile devices from Microsoft, Amazon, and Samsung didn’t do as well, coming in at under 20 percent for both groups and 6 percent and under for the Surface: END_OF_DOCUMENT_TOKEN_TO_BE_REPLACED

Update: While OnLive provided the same statement (below) to Kotaku as they did to Joystiq, a new report from Kotaku, citing a source inside OnLive, claimed the company is about to file for bankruptcy and layoff most of its employees:

The source says that everyone at the company knew things were tight. This morning, an all-hands meeting was called at 10 a.m. this morning where CEO Steve Perlman said that OnLive would be filing for ABC bankruptcy in the state of California—a status that affords them a level of protection from creditors. Perlman also said that the company as it stands now would cease to exist and that no one would be employed by OnLive. A subset of employees would be brought on to the company created from the remains of OnLive.

OnLive’s Director of Corporate Communications Brian Jaquet has shot down rumors that the game streaming service is closing its doors after several media outlets reported the story earlier today. A report from The Verge, citing video game developer Brian Fargo and emails from former OnLive staff members, claimed the game-streaming service would shut its doors and lay off staff immediately. Emails obtained by The Verge’s sister site, Polygon, claimed a new company would be formed. However, current OnLive employees would be let go for the time being:

“I wanted to send a note that by the end of the day today, OnLive as an entity will no longer exist,” reads an email forwarded to Polygon. “Unfortunately, my job and everyone else’s was included. A new company will be formed and the management of the company will be in contact with you about the current initiatives in place, including the titles that will remain on the service.”

Speaking with Joystiq, Jaquet confirmed OnLive is not shutting down:

“We don’t respond to rumors, but of course not… The exciting news is that the first VIZIO Co-Stars (Google TV stream players) with the OnLive app built-in have just arrived in customer homes,” he continued, “and our second of three ‘Indie Giveaway Weekends’ is going on now. OnLive users can get a free copy of the award-winning games Space Pirates and Zombies and SpaceChem.” So it sounds like OnLive is still open for business.

When asked about possible layoffs, Jaquet confirmed: “The OnLive service is not shutting down.”

Save on Google Pixel 4a 5G in today’s best deals, plus Samsung storage, more