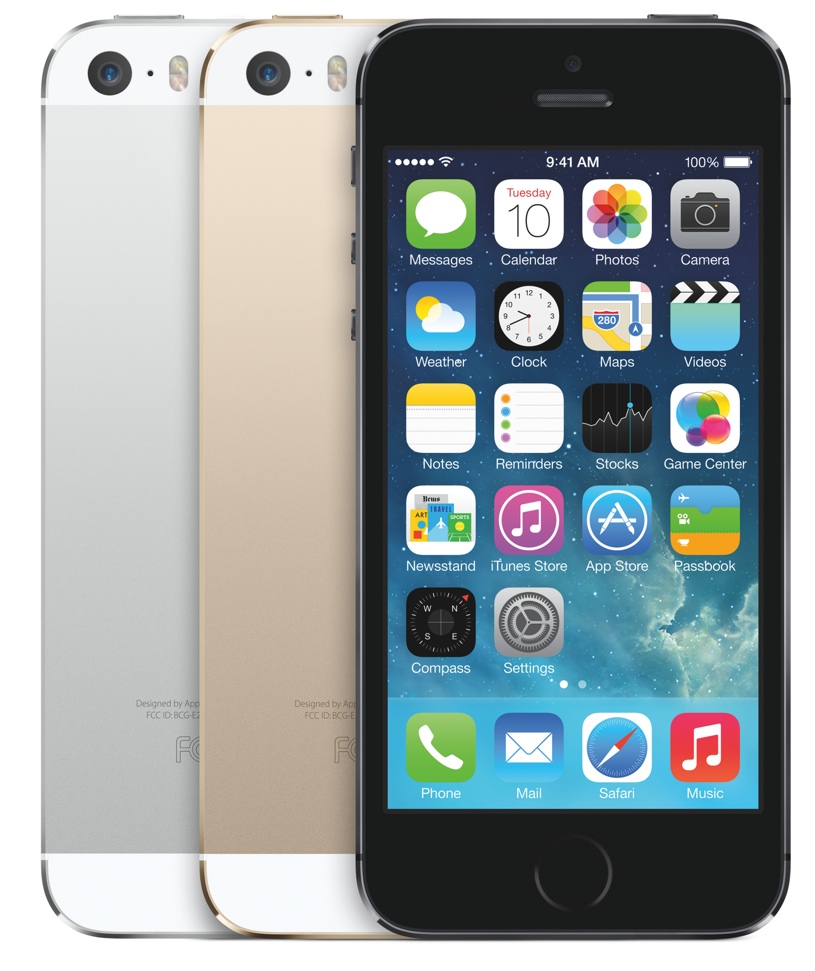 Update: On Twitter, Tim Cook has tweeted, for the second time, to thank customers for the “amazing” sales.

Apple has just announced first-weekend sales figures for the iPhone 5s and 5c. Sales for both phones total 9 million. In comparison, the iPhone 5 shipments topped 5 million in the same period. These numbers come in at the higher end of analyst estimates, with many predicting bearish sales similar to the iPhone 5 launch last year. As expected, Apple did not reveal the breakdown of sales between the different iPhone models.

Alongside phone sales, the company’s press release also highlights iOS 7’s successful launch. Apple has announced that 200 million devices have been updated to iOS 7 since it was released last Wednesday. This is double the rate at which iOS 6 was adopted.

END_OF_DOCUMENT_TOKEN_TO_BE_REPLACED

Blizzard announced today that one of its most anticipated titles, previously in closed beta, would become a free Open Beta Weekend for all users with a Battle.net account beginning April 20. All you have to do is download the client here and starting 12:01 PDT, you will have access to five heroic classes up to level 13. This open beta will act as a stress test for the servers leading up to the May 15 release date for the game.

What steps do I need to take?