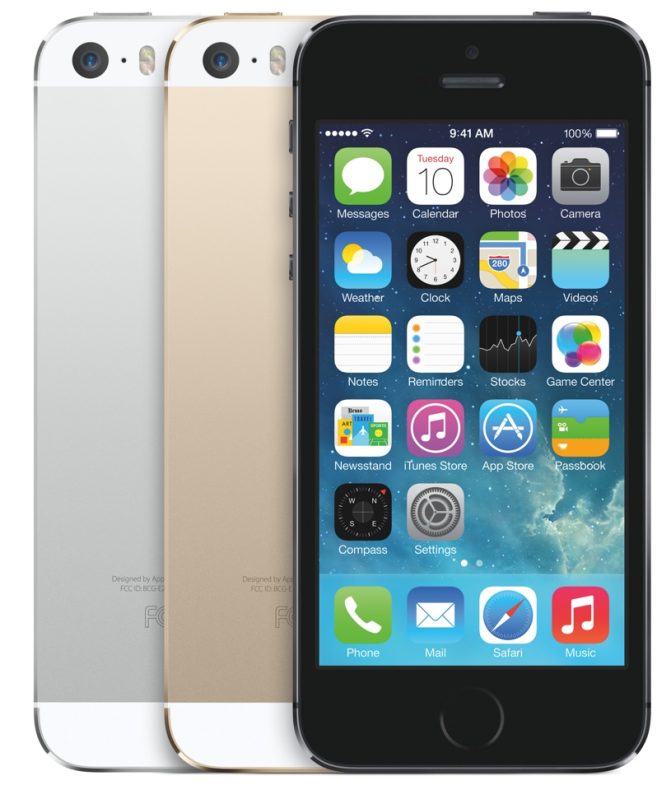 Update: On Twitter, Tim Cook has tweeted, for the second time, to thank customers for the “amazing” sales.

Apple has just announced first-weekend sales figures for the iPhone 5s and 5c. Sales for both phones total 9 million. In comparison, the iPhone 5 shipments topped 5 million in the same period. These numbers come in at the higher end of analyst estimates, with many predicting bearish sales similar to the iPhone 5 launch last year. As expected, Apple did not reveal the breakdown of sales between the different iPhone models.

Alongside phone sales, the company’s press release also highlights iOS 7’s successful launch. Apple has announced that 200 million devices have been updated to iOS 7 since it was released last Wednesday. This is double the rate at which iOS 6 was adopted.

Cook commented on the successful launch:

“This is our best iPhone launch yet―more than nine million new iPhones sold―a new record for first weekend sales,” said Tim Cook, Apple’s CEO. “The demand for the new iPhones has been incredible, and while we’ve sold out of our initial supply of iPhone 5s, stores continue to receive new iPhone shipments regularly. We appreciate everyone’s patience and are working hard to build enough new iPhones for everyone.”

Apple says that demand for the 5s has exceeded  supply and is working to get “new iPhones for everyone”.  Off the back of these strong sales, Apple has now informed investors (through their 8-K filing) that gross margin is expected to hit in the higher end of their predicted range for this quarter, at around 37%. In addition, Apple expects revenue to reach the higher end of their estimated range of $34 – $37 billion dollars.

Over 11 million unique listeners have already tuned in to iTunes Radio since launch with the most listened to song being “Hold On, We’re Going Home” by Drake.

Despite being only available in the US at the moment, iTunes Radio seems to have been received well by users, with Apple reporting 11 million unique listeners to date.