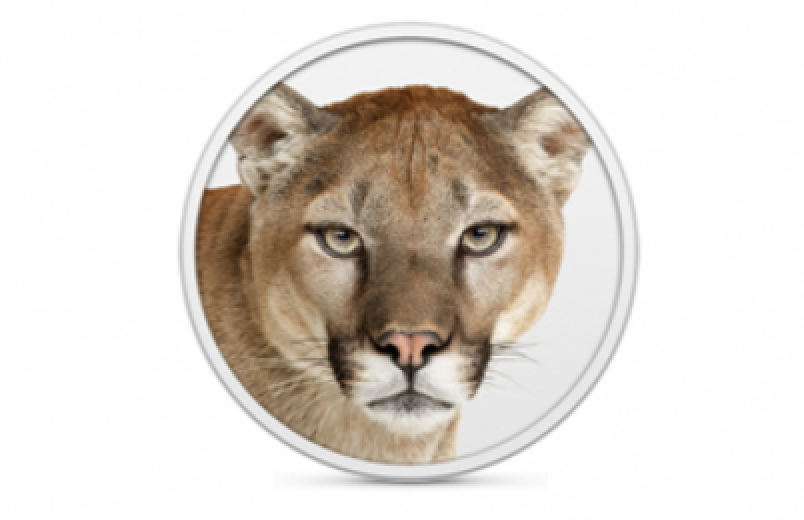 Apple just published the Gold Master seed of OS X Mountain Lion, which will go on sale to the public later this month. It is available now in the OS X Dev Center on Apple’s Developer website. The Mountain Lion GM build number is 12A269. The previous build was 12A526.

We are hearing from people who have installed the GM that it is smoother. Specifically, Dictation’s performance is said to also be improved.

The GM build is almost always the same exact build that is released to the general public, meaning Mountain Lion is now considered “ready to ship” by Apple. If you’re planning on grabbing the $20 upgrade later this month, you can save some money by grabbing one of Wal-Mart’s discounted iTunes gift cards.

More downloads after the break, including the 10.7.5 and Xcode 4.4 change logs.

THE INFORMATION CONTAINED IN THIS MESSAGE IS UNDER NON-DISCLOSURE

Please be aware that you will not be able to revert back to your previous system after updating. Please install this update on a system you are prepared to erase if necessary.

This build is being provided to you for testing and development purposes. Should you encounter any problems, please submit a bug report using the online Bug Reporter at <http://bugreporter.apple.com/>. Please make sure to include “10.7.5 (11G22)” in the bug title and description. This information will ensure that your bug is processed quickly.

When submitting a bug report, please make sure to include a Summary, Steps to Reproduce, Actual Results, Expected Results, the System Profile Report, and any other relevant information that is necessary to process the report.

Crashing Bugs: Crash logs are required for crashing bugs. Crash logs can be located in ~/Library/Logs/DiagnosticReports

Hanging Issues: When an application is hung, a Sample should be provided. This can be done using the Activity Monitor (/Applications/Utilities/). To generate a Sample using this utility, click on the hung application name, then from the View Menu select “Sample Process”.

Thank you for your support,

You agree that you will not export or reexport any of the software or Confidential Information received from Apple (a) into (or to a national or resident of) any U.S. embargoed countries (currently, Cuba, Iran, North Korea, Sudan, or Syria) without first obtaining proper authorization from the U.S. Government; or (b) to anyone on the U.S. Treasury Department’s list of Specially Designated Nationals or the U.S. Department of Commerce Denied Person’s List or Entity List.  You also agree that you will not use said software for any purposes where prohibited by United States law, including, without limitation, the development, design, manufacture or production of nuclear, missile, chemical or biological weapons.

THE INFORMATION CONTAINED IN THIS MESSAGE IS UNDER NON-DISCLOSURE

This preview release of Xcode 4.4 is distributed as a single application bundle, Xcode44-DP7.app. To install Xcode during the preview period, open the downloaded DMG file and drag Xcode44-DP7.app to your Applications folder.

Within Xcode, you can launch additional developer tools, such as Instruments and FileMerge, via the menu item Xcode > Open Developer Tool. You can then keep the tool in your Dock for access when Xcode is not running.

Apple offers a number of resources where you can get Xcode development support:

• http://developer.apple.com: The Apple Developer website is the best source for up-to-date technical documentation on iOS and OS X.

• http://developer.apple.com/xcode: The Xcode home page on the Apple Developer website provides information on the developer tools.

Use http://bugreport.apple.com to communicate issues with Apple. Include detailed information of the issue, including the system and developer tools version information, and any relevant crash logs or console messages.