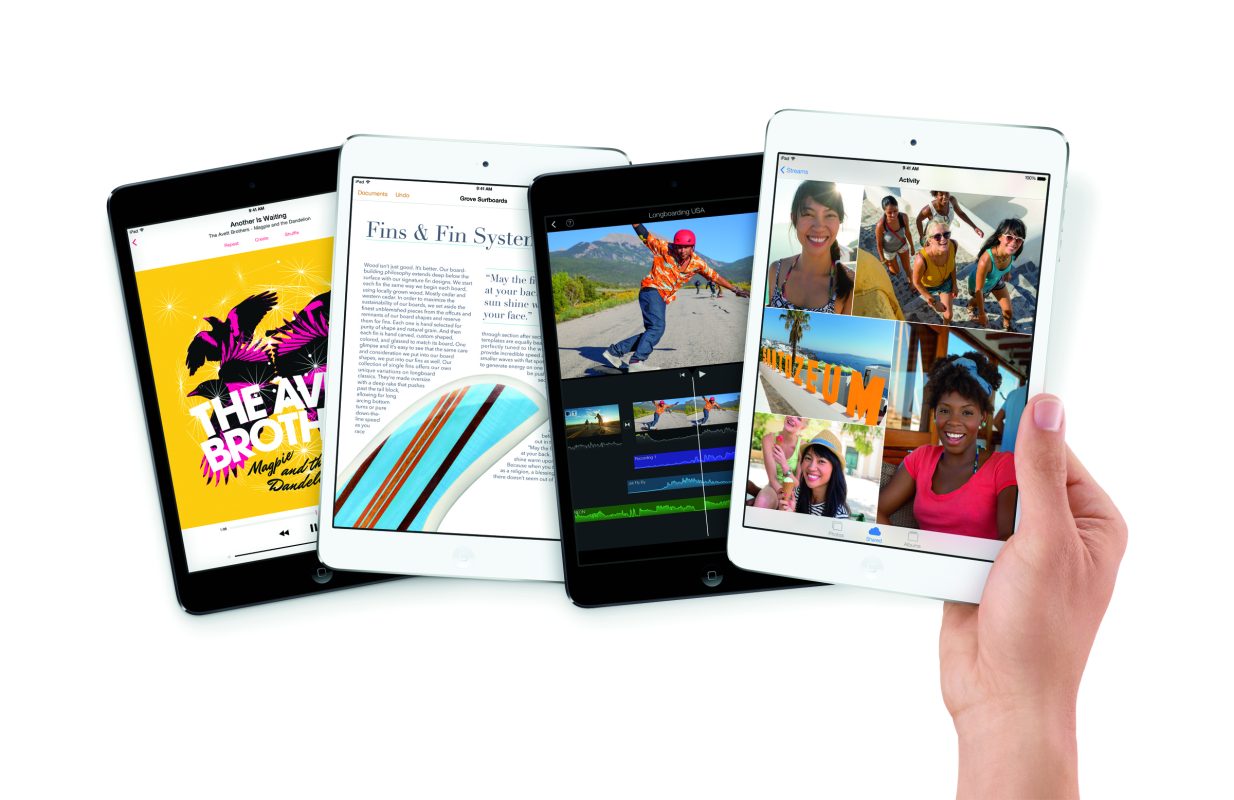 According to a DisplaySearch analyst report published in the Nikkei, via CNET, both LG and Sharp are having trouble ramping production of the iPad mini’s 7.9inch Retina display.

The report states that Sharp is struggling to produce any level of output at all. This corroborates with a Digitimes report from earlier this week. Apparently, Sharp’s Oxide TFT process is to blame for the low yield rates.

The Nikkei report says that LG is having more success, but still operating substantially below maximum capacity. Apple has already said — in its quarterly earnings call — that the are unsure if sufficient supply will be available this quarter.

The analyst says that Apple is now bringing Samsung onboard to try and offset these production issues, to some extent, although it is likely Samsung will not be able to assist until early 2014.

Apple has not yet given a firm release date for the new iPad mini; the online store currently says that the product is “coming later in November”. Meanwhile, the iPad mini’s larger cousin, the iPad Air, went on sale around the world today.