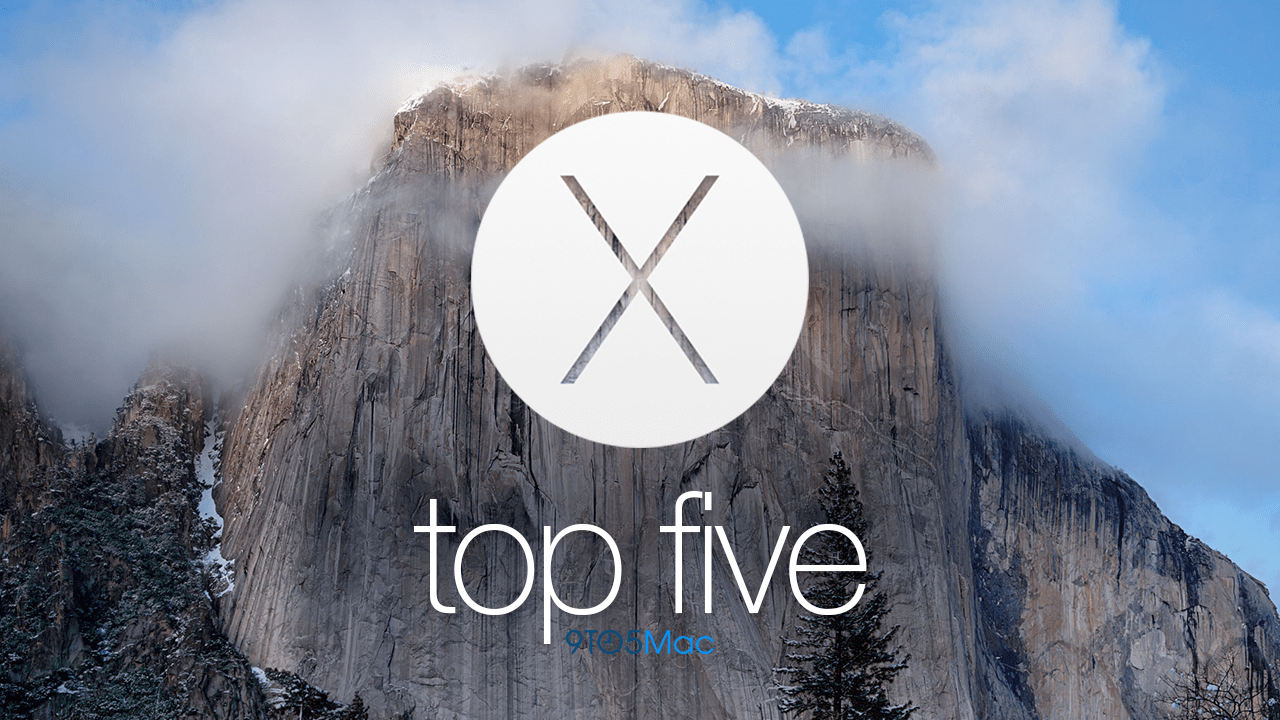 Now that we’ve had some time to get used to OS X Yosemite, it’s time to explore some of its top features. This is a big step up from Mavericks when it comes to iOS integration and design. Yosemite isn’t quite the drastic change we saw from iOS 6 to iOS 7, but there are definitely visual differences. It’s no surprise that iOS 8 has plenty of exciting features available, but the same can be said about OS X Yosemite as well…

More than ever before, iOS and OS X have become somewhat unified, but not to the point where they’ve completely merged. Because of this, you’re getting the best of both worlds on any Apple device. There’s only one way to describe Yosemite and iOS 8: Connected. That’s the experience you’re getting here. There’s now a huge benefit that comes along with being an OS X and iOS user.

With all of that in mind, what makes Yosemite so special? Well, let’s take a look at the top five features that this powerful new operating system has to offer.

Check out our top five features video below:

Of course, there are more than five new features available in OS X Yosemite, but in my opinion these are the best ones. Here are the top five features mentioned in the video above:

What are some of your favorite OS X Yosemite features?