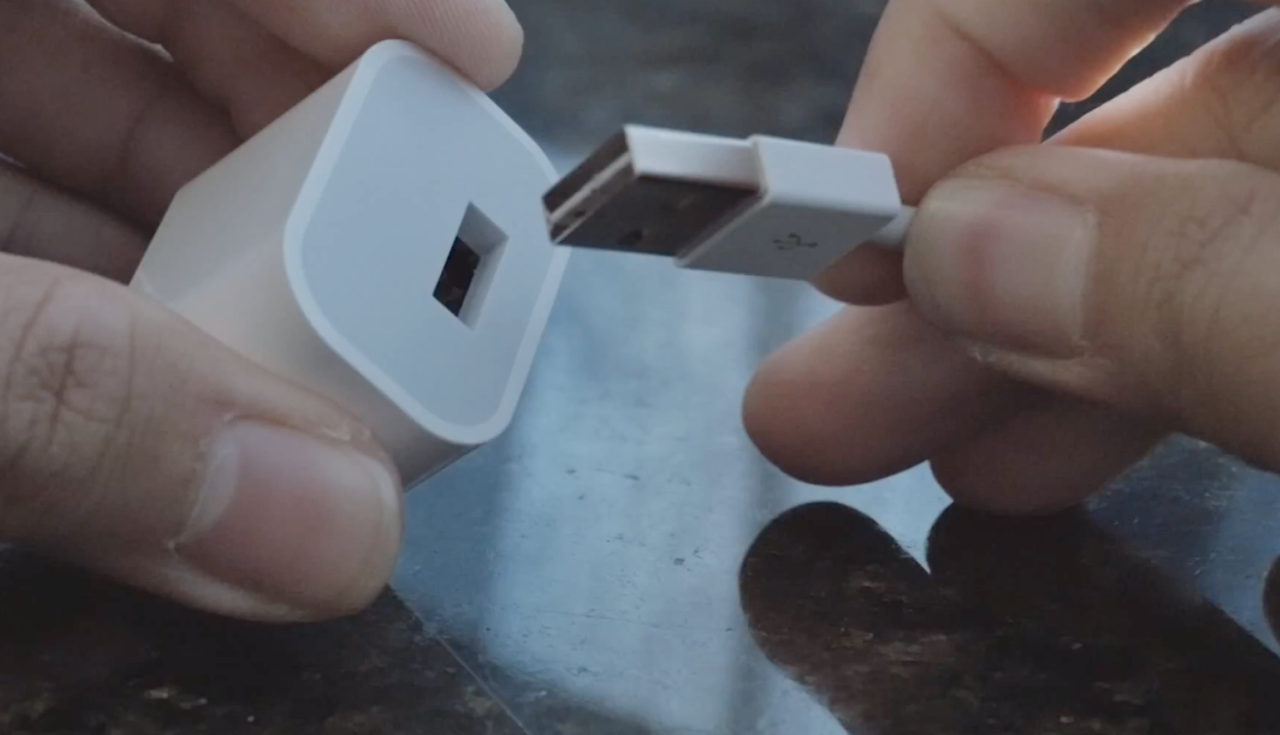 Following the USB power adapter redesign rumors, we’ve now received word that Apple’s new reversible Lightning to USB cable may not be ready in time to ship with the iPhone 6. According to third-party Apple retailer Moca.co, Apple has yet to place orders for the reversible cable from its manufacturing partner…

Moca.co is claiming that not only will the official cable miss the iPhone 6 launch, but it won’t even be available to consumers this year:

We are informed by the Official Appointed Manufacturer of Apple that the new Reversible USB Cable will not be released together with upcoming iPhone 6 and Apple has not placed any order with them yet. Apple fans will not be able to get the MFi version of this revolutionary cable from Apple this year but that is not the end of the story.

Apparently, samples have been sent to Apple for approval by the manufacturing partner, but nothing else has moved forward in the production process at this time. Once everything is set into motion, it could be a number of months before the cables are ready for consumer purchase.

As for the rumored US power adapter redesign, Moca.co says that production is underway and it’s likely the new version will launch with Apple’s next generation iPhone. Moca.co also notes that the new design is only slightly larger than Apple’s current US power adapter, but will supposedly carry a maximum output of 2A, which is twice the output of the current adapter and “may save you up to 30% charging time.”

With all of that said, you should take this information lightly as Moca.co is not known for leaking Apple information, but in the end it’s all still rumor until Apple officially unveils the iPhone 6 at an unannounced media event scheduled to happen on Sept. 9, 2014.

Moca.co also has plans to sell an MFI-certified reversible cable and is currently accepting preorders to ramp up the production process with plans to deliver in October. They have also included a video demo of the new power adapter and reversible Lightning to USB cable which can be seen below: