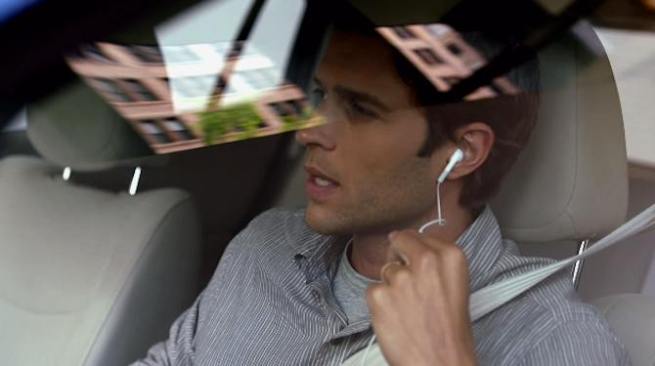 A new study from AAA on the potential safety risks of hands-free systems for vehicles warns Apple’s Siri presents a “relatively high” level of distraction. In its tests, AAA ranked use of Siri as a “category 4 level of mental distraction,” which puts it in last place compared to other hands-free voice controlled systems from the big car makers including Ford, Mercedes, Hyundai, Chevrolet, Chrysler, and Toyota. It was also the only voice controlled system that resulted in two crashes in the simulator study:

To understand the workload rating associated with interacting with Siri, it is first useful to consider what is not causing the effect. The high level of workload is not due to visual/manual interference. Participants never looked at nor touched the iPhone during the session; in fact, the experimenter performed all manual interaction with Siri. As such, this indicates that the impairments were cognitive in nature, associated with the allocation of attention to the task. The high level of workload is also not due to the quality of vocal input or audio output. Participants wore a lapel microphone that allowed them to speak in a normal voice and the audio was played clearly over stereo speakers in the lab, simulator, or car. Our current research also indicates that the quality of the synthetic speech was not a major contributor to the effect. As such, this suggests that the impairment was not attributable to input/output operations. However, as depicted in Figures A1 and A2(Appendix), Siri had the lowest rating

The study tested hands- and eyes-free use of Siri with its own setup, but it didn’t include Apple’s new CarPlay in-dash system that is just now hitting the market through a small selection of new vehicles and aftermarket installations. We found in our review of CarPlay that the system makes some big improvements that make using Siri in the car safer, but car makers also continue to offer eyes-free Siri support in vehicles as CarPlay slowly rolls out. Siri Eyes Free allows users of select vehicles to activate and control Siri using controls on the steering wheel.

You can view the full report from AAA here.