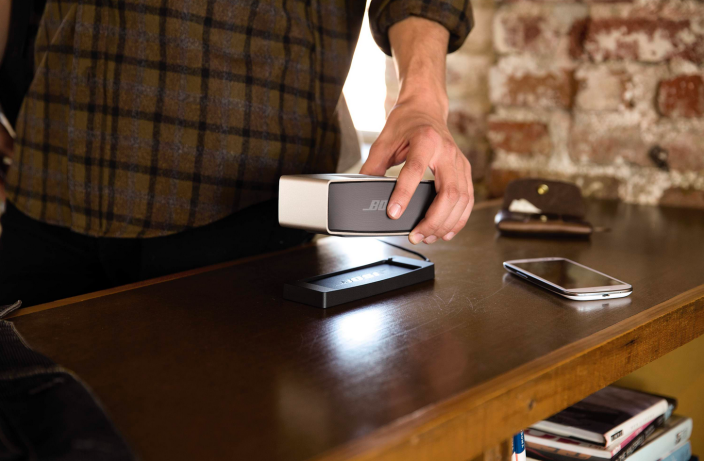 Bose headphones and audio products could soon get the boot from Apple retail stores, according to a report from MacRumors citing “a reliable source.”

While Apple’s acquisition of Beats would seem like the obvious reason behind replacing the many Bose headphones and speakers currently used with iOS and Mac demo units, the report also claims that Apple will be removing Bose products from store shelves in addition to the demo units.

The reason for the decision is unclear, but Apple did just have a recent run-ins with the company through lawsuits against Beats Electronics. In July news surfaced that Bose had filed a lawsuit against Beats Electronics over a noise-cancelling technology patent. There has also been some controversy over NFL players being fined for wearing Beats by Dre headphones after the NFL signed an agreement with Bose that barred players and staff from wearing any other brand of headphones while on camera.

Apple retail employees are reportedly preparing for the change next week with “instructions for removal being sent to employees in the coming days.” Apple also currently sells Bose products through its online store, but there’s no word if that might change next week as well.