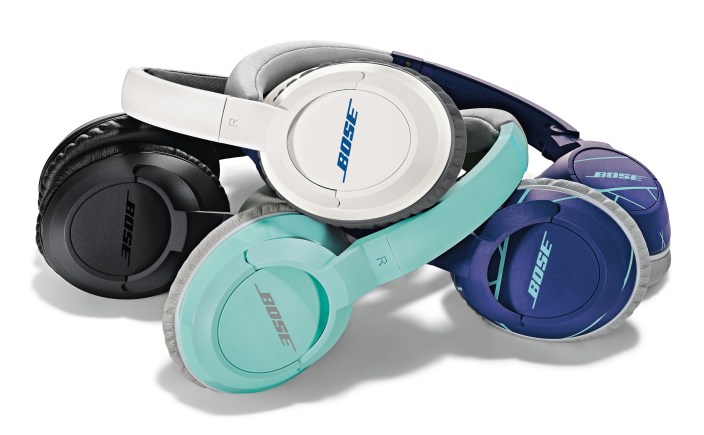 Apple’s Beats Electronics and Bose have settled a lawsuit over noise-cancelling headphone technology and asked the U.S. International Trade Commission to end its investigation into the matter. Bloomberg reports:

Bose and Beats in joint filings told a U.S. court in Delaware they’ve settled their claims, and asked the U.S. International Trade Commission to terminate its investigation…

Bose originally sued Beats Electronics in July not long after Apple announced its $3 billion deal to acquire the headphone maker. Bose was attempting to get officials to block sales of Beats Studio and Beats Studio Wireless headphones claiming Beats violated its patents related to noise-cancelling technology.

Earlier today a report claimed that Apple was preparing to remove Bose products from its retails stores, which it currently both sells and uses for product demos alongside its iOS and Mac products. A reason behind that reported decision wasn’t given, but speculation lead to Apple’s run-ins with Bose in recent months including the lawsuit with Beats that the companies have now settled.

In addition to the lawsuit, there has also been controversy over NFL players being fined for endorsing Beats by Dre headphones after the league signed an exclusivity deal with Bose. We’ve reached out to both Apple and Bose and we’ll update if we hear back.