Ratings agency Standard & Poor has downgraded Finland’s credit rating from AAA to AA+, and its economic outlook from stable to negative – and it’s all Apple’s fault, according to Finnish Prime Minister Alexander Stubb. Speaking to CNBC, he said:

“We have two champions which went down,” Alexander Stubb told CNBC Monday. As well as the technology firm Nokia, he explained that the paper industry in Finland had fallen on hard times […]

“A little bit paradoxically I guess one could say that the iPhone killed Nokia and the iPad killed the Finnish paper industry.”

So nothing to do with Nokia – which once dominated the mobile phone industry – failing to notice that the market was changing, then, nor choosing the wrong platform when it finally did get into the smartphone business.

Stephen Elop, who took over as CEO in 2011, announced that Windows Phone – not Android – would be the company’s chosen platform. The result was a 40% drop in handset sales and a 92% fall in profits before Nokia sold what was left of its mobile phone division to Microsoft. Surprisingly, its attempts to attack Apple haven’t helped much … 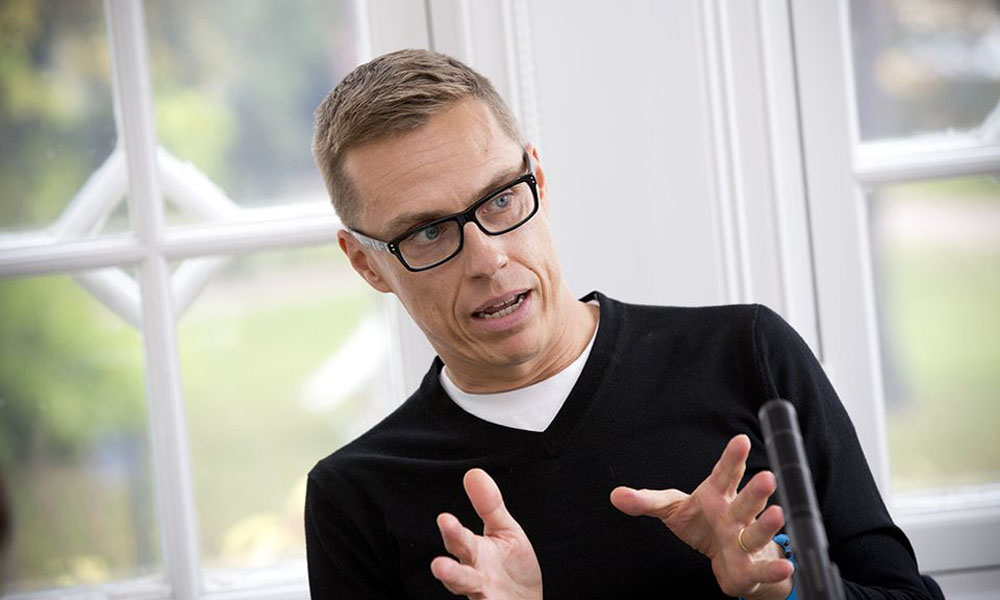