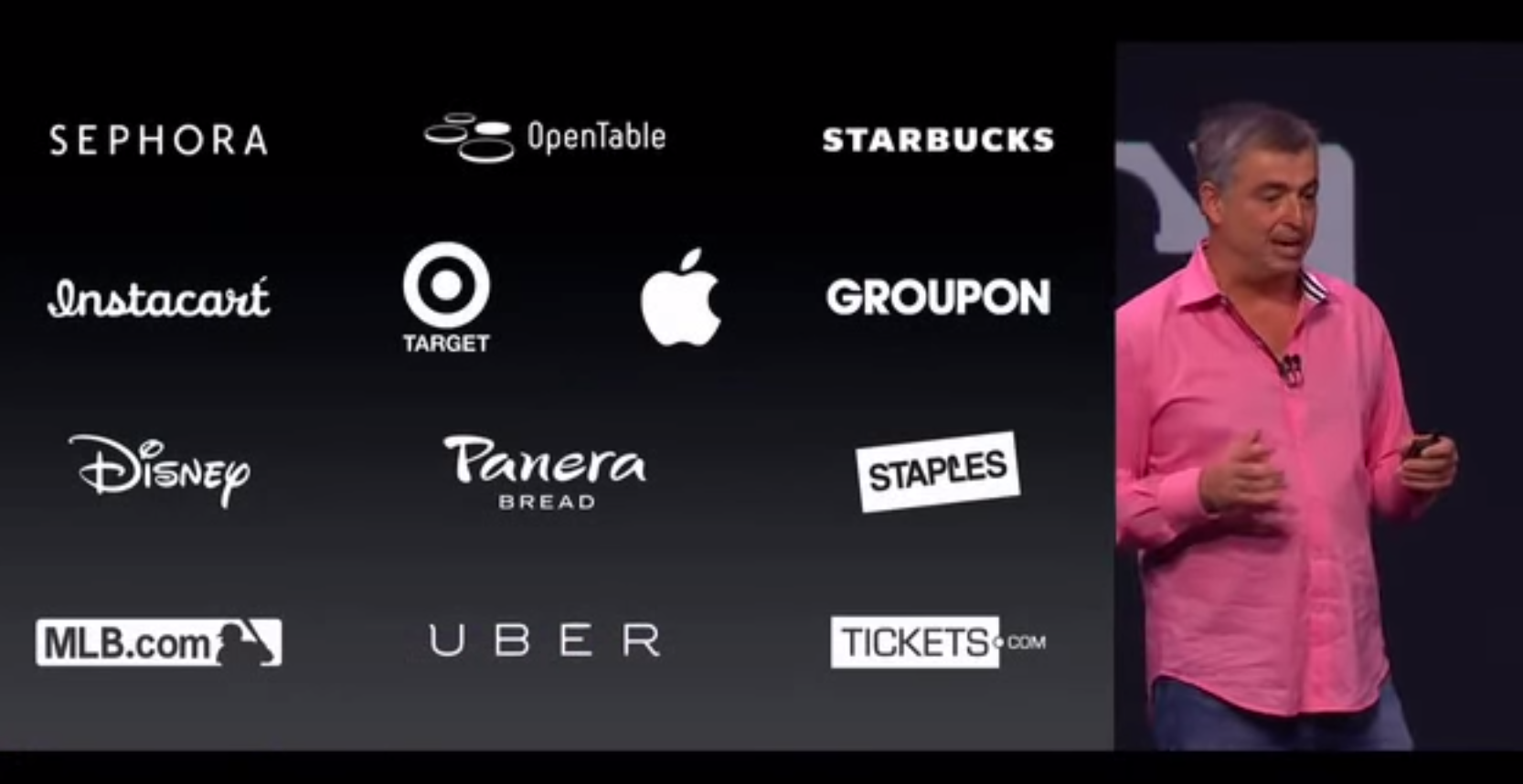 An internal memo sent to Panera Bread employees and acquired by 9to5Mac has revealed that Apple will launch its mobile payment platform on Monday, October 20th. Panera Bread was listed as one of the initial launch partners for Apple Pay during its introduction last month.

An online training course for employees has been published that includes instructions for the VeriFone readers, including the Apple Pay functions. Stores that don’t have the appropriate hardware to support the technology will receive further information on the 20th about how the company plans to handle payments those locations.

The memo also notes that the NFC terminals will support not just Apple Pay, but several other tap-to-pay systems like Google Wallet and SoftCard as well.

Recently it was revealed that USAA would begin supporting Apple Pay on November 7th, making it the first bank with a hard release date, and McDonald’s training documents recently revealed how the fast food chain will handle drive-thru Apple Pay transactions. It seems likely that Apple’s first-tier launch banks and other retailers will support the feature on the 20th to ensure that customers can use it on day one.

Apple Pay is expected to launch in iOS 8.1 next Monday, and several references including the setup screens and Siri support have been discovered in current beta version.

The relevant portion of the Panera Bread memo is below:

Apple Pay Launch For Panera US Bakery-Cafes Will Soon Be Upon Us – Are You Prepared?

This message is intended for bakery-cafes that have installed Verifone systems. As you are aware, Panera is a featured partner with Apple in their announcement of the iPhone 6 and the new Apple Pay platform. Now, we are excited to share that Apple is very close to releasing Apple Pay and actually planning to launch on October 20th. In additional to Apple’s own announcement, which is always big news, Panera is planning the following activities to drive customer awareness:

I have to tell you, I read this FAQ document and was impressed with all the “Qs” and the “As” that I had no clue about. Admittedly, I don’t have a 6 (YET) but I really feel like I am on top of my game. Ask me any question; go ahead give it a shot. I have linked the FAQ document so you too can impress your friends with your level of expertise on this new technology.

For all the bakery-cafes out there with Verifones, much more will be coming your way in the Ops eNews on Monday. In the meantime you may want to share these FAQs with your associates, just in case an early adopter shows up on your doorstep Monday morning.