Early Yosemite adoption 67% faster than Mavericks, according to analytics 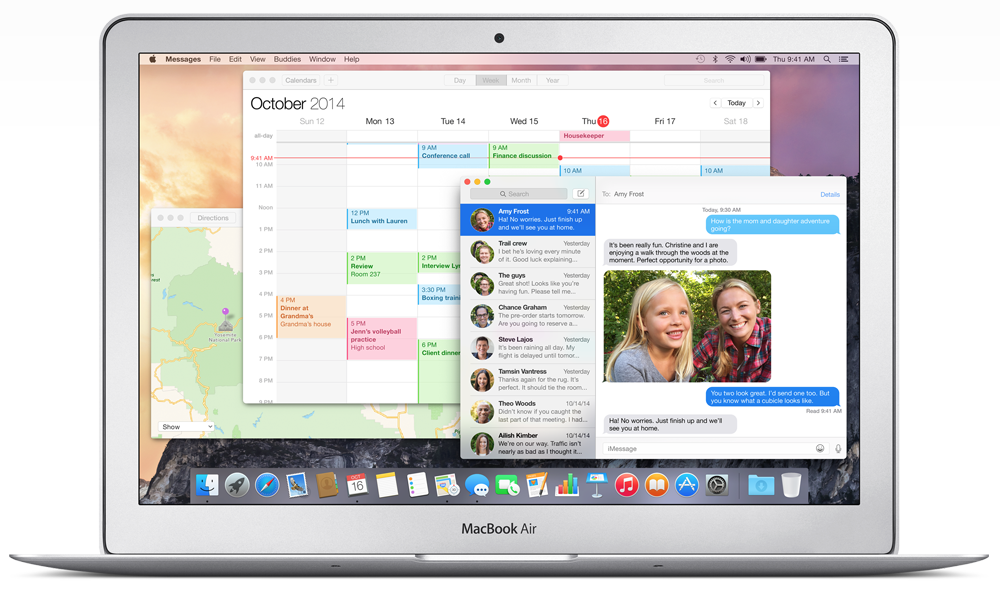 The numbers are small as yet, but early indications are that Mac users are keen to get their hands on the new Yosemite features. Social sharing tool AddThis, which collects analytics data from 13 million websites, is reporting that Yosemite adoption is already running at 2%, versus 1.2% for Mavericks in the same timeframe …

9to5Mac visitors are of course way ahead of the game, with OS X 10.10 Yosemite adoption already at 51%.

Yosemite introduces a significantly different look & feel, in keeping with the flat design of iOS 8, and offers a very worthwhile range of new features such as Handoff, Continuity and iCloud Drive, as well as enhancements to Spotlight.