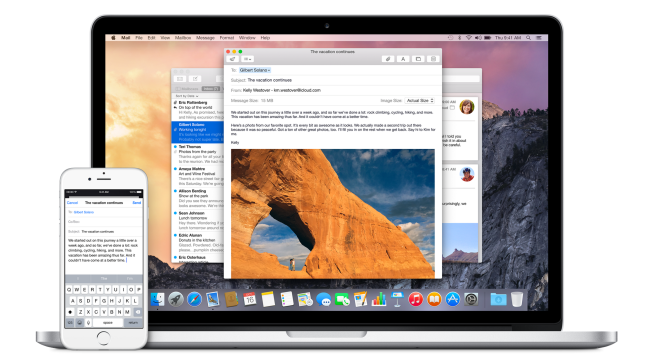 Apple decided not to support all Bluetooth 4.0 capable Macs for its new Continuity features in OS X Yosemite for undisclosed reasons, but it is possible to get the feature up and running on some older, unsupported Macs. Previously it required a bit of manual tinkering, but now a utility called OS X Continuity Activation Tool makes the process much easier.

It’s an all-in-one app to activate and diagnose OS X 10.10 Continuity (Handoff/Instant Hotspot/Airdrop iOS<->OSX) on older Mac configurations. I’ve been working on it for the past few weeks and tested it successfully on various Mac models. It should be stable enough now.

While the creator notes the tool has been tested successfully on various Macs, there are a few warnings to proceed at your own risk. The tool supports the Macs with Bluetooth 4.0 built-in that aren’t supported by Apple, but not those using a Bluetooth 4.0 USB dongle. The creator previously published the list below noting which Macs require a new Bluetooth card or modifications to work:

The tool and its source code are available on GitHub.