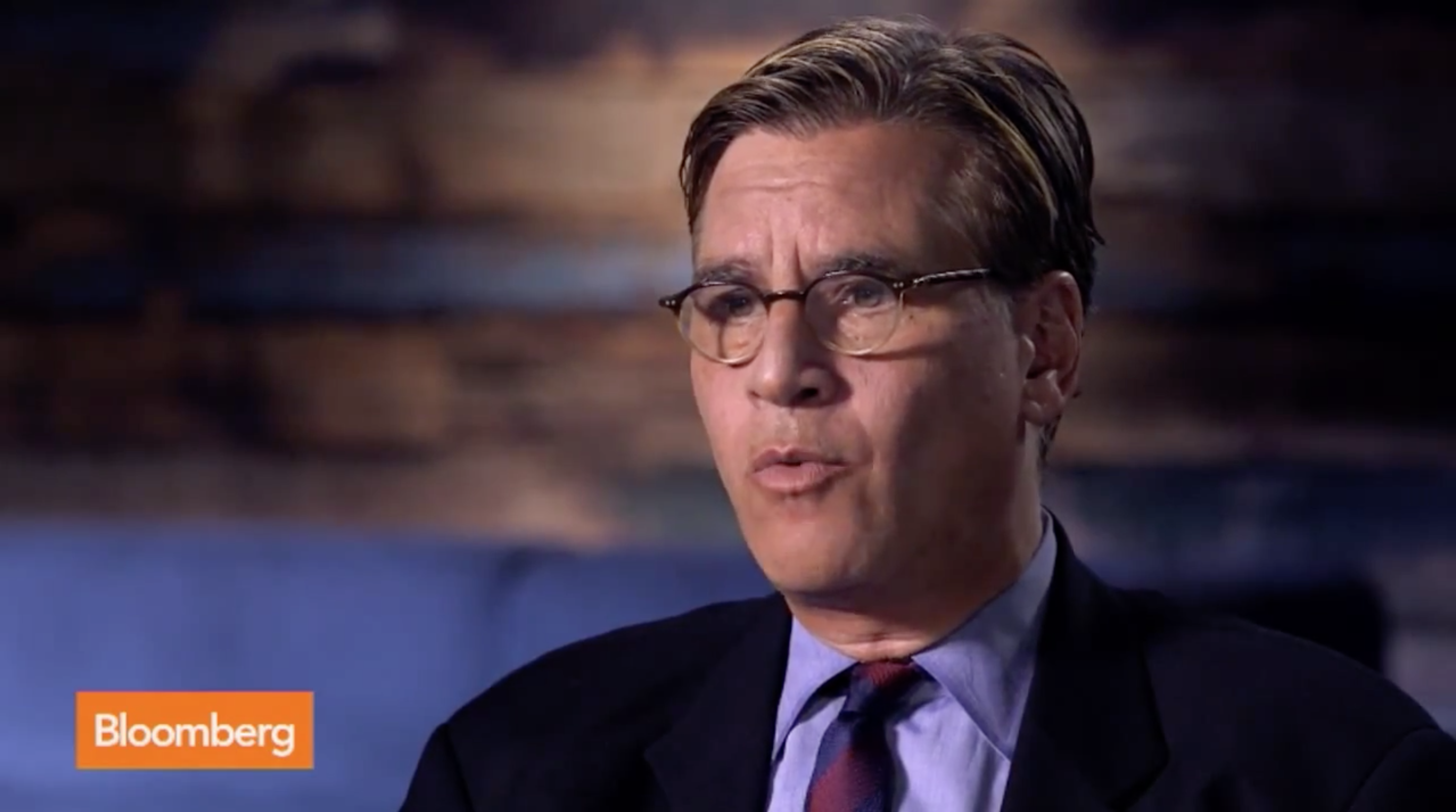 Aaron Sorkin sat down with Bloomberg’s Emily Chang for an interview and talked about a variety of topics including his upcoming Steve Jobs biopic. The film has been in the works for several years now, with at least three different actors reportedly having been considered or confirmed to play the Apple co-founder at some point.

In the interview, which airs later tonight, Sorkin says that the movie will follow the executive’s interactions with several key people, including Steve Wozniak and John Sculley. As previously noted, the biopic will consist of three half-hour segments set directly before important Apple keynotes.

Sorkin says that he could make another ten movies about Steve Jobs, and each would be just as interesting as the rest. The filmmaker also discusses the time he “fixed a couple of typos” in Jobs’s well-known Sanford commencement speech in 2005 and several instances when he spoke to Jobs on the phone.

You can view a clip of the interview below.