Move over, Samsung: Lenovo takes the prize for most shameless Apple ripoff 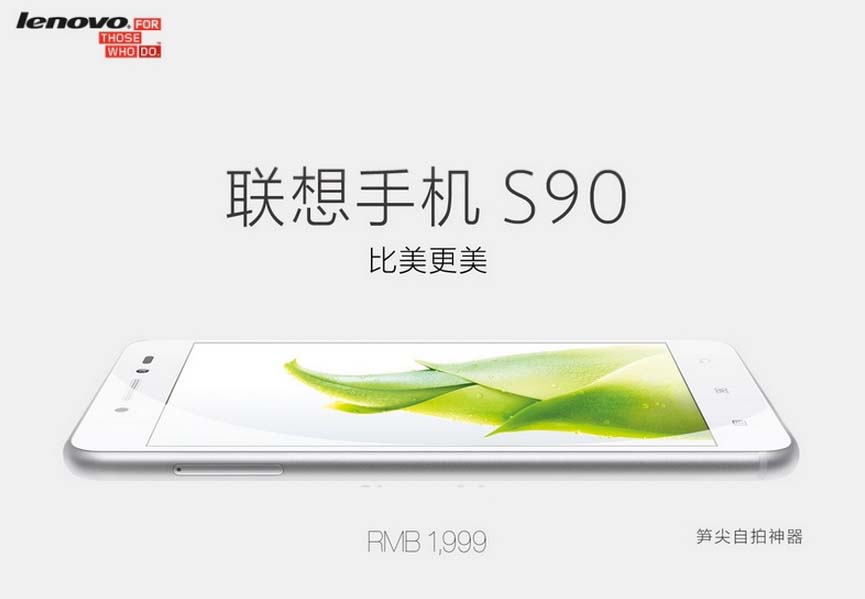 If imitation truly is the sincerest form of flattery, then the designers at Lenovo must adore the iPhone 6.

Samsung has caught a lot of flak for—and been taken to court over—some of its iPhone-like smartphone design choices, but nothing the Korean company has ever produced comes close to the shamelessly derivative Lenovo S90. Not only does the S90 seem to take more than a few design cues from Apple’s latest smartphone, but its entire advertising campaign seems to be a carbon copy of Apple’s own.

Take, for example, the image above (found on Weibo, via PhoneArena). If it looks a little familiar to you, that might be because it’s the exact same thing you’ll find on Apple’s iPhone webpage. There are about ten of these images total, and nearly all of them look like they were ripped right from Apple’s website.

Among the images you’ll find a breakdown of the layers that make up the phone’s display, side-by-side shots of two different size phones (even though there’s only one model of the S90), a straight view of the side of the phone with the device’s measurements above it, two images with expanded views of the camera’s lenses (one for the front camera, and one for the rear), and many more.

As was mentioned above, these images are greatly aided by the fact that the S90 looks almost exactly like the iPhone 6 sans the branding. There are some more noticeable differences on the front, like the design of the earpiece and camera, as well as the distinct lack of a home button in favor of the typical Android controls, but the back of the phone erases any possibility of a coincidentally similar design.

And yes, this is the same Lenovo that hired Ashton Kutcher as a “product engineer” after he portrayed Apple co-founder Steve Jobs on the big screen.

You can see the entire gallery of photos below. You’ve probably already seen them on Apple.com, though.