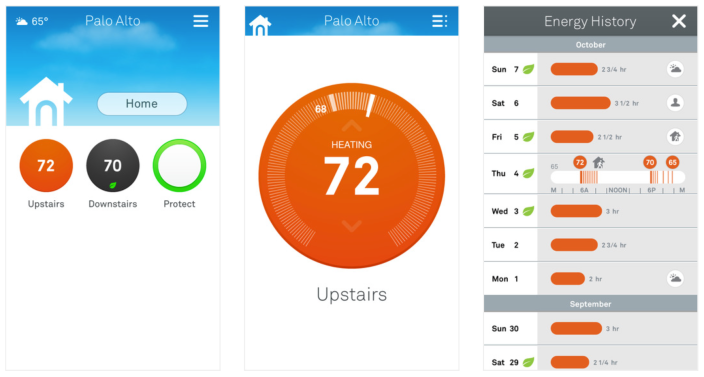 The Google-owned company has a history of running into software issues with its products. Since its launch, the Nest Protect smoke and carbon monoxide alarm has had a history of reporting false alarms to users in some instances.

Earlier this year, the company temporarily removed the Nest Protect from sale following a bug with the ‘wave to dismiss’ feature that could unintentionally dismiss the alarm in the case of an actual fire. The wave feature was remotely disabled and has yet to return to the product.

Apple has continued to offer the Nest Learning Thermostat and Nest Protect as part of the Apple Store’s ‘Connected Home’ category since Nest’s acquisition by Google.