Nest is today announcing its latest lineup of products including a few brand new devices and an official introduction for its new outdoor security camera.

END_OF_DOCUMENT_TOKEN_TO_BE_REPLACED 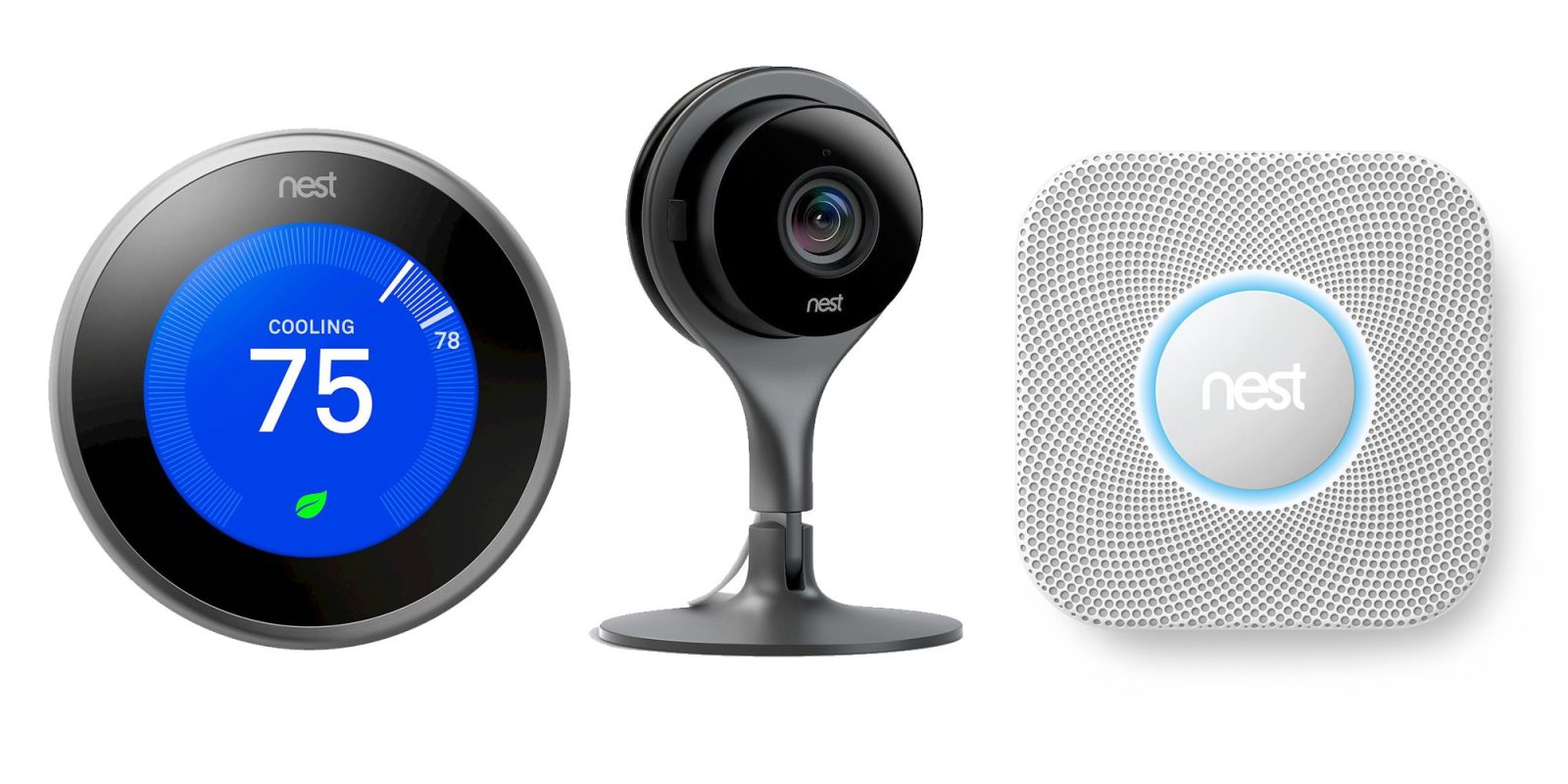 Nest has long been a holdout on Apple’s Siri-controlled HomeKit platform, and many have speculated it will never add support due to its ties with Google and its competing offerings. But this week the company told us it’s at least considering adopting HomeKit following some big changes for hardware authentication requirements announced this month.

When we asked the company if it would look into newly announced iOS 11 features that allow old products to easily add support, a Nest spokesperson officially told us its “open to supporting” the platform and that it will indeed “consider HomeKit.”

END_OF_DOCUMENT_TOKEN_TO_BE_REPLACED

Alphabet’s Nest is developing remote sensors for its smart thermostat to allow temperature to be controlled on a room-by-room basis, reports Bloomberg. Competing smart thermostat products typically use units attached to radiators that detect the room temperature and adjust the flow to each room.

This morning Nest has released a brand new version of its mobile app which comes along with a handful of new tricks for Nest Cam owners. The most notable new feature comes with a Nest Aware subscription, and that’s the addition of door detection.

Nest has introduced a pretty substantial update to its iOS and Android apps, bringing Nest Aware customers the ability to easily create, save, and share video clips straight from the Nest app. The iOS app also adds support for Apple TV, so you can quickly check out your Nest Cam feeds straight from your couch…

END_OF_DOCUMENT_TOKEN_TO_BE_REPLACED 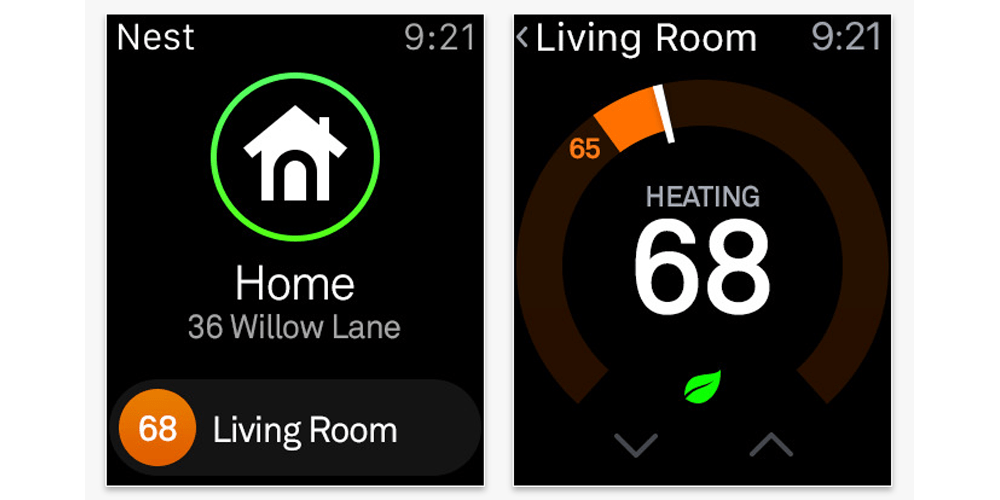 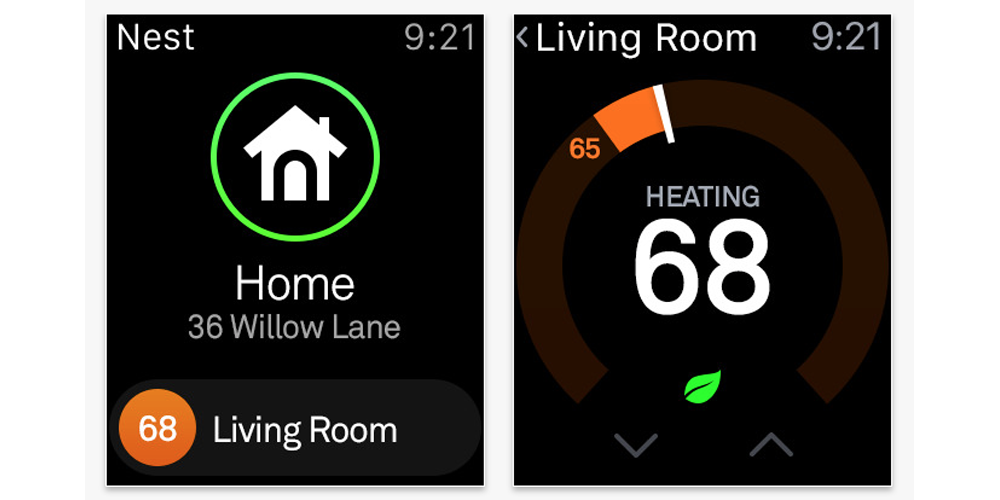 The key selling-point of a smart thermostat like Nest or Tado is that you shouldn’t often need to control it manually, as it learns your preferences and monitors whether family members are home or away. But for those times when you do want to make manual adjustments, the process just got more convenient: the latest update to the Nest app adds Apple Watch support …

END_OF_DOCUMENT_TOKEN_TO_BE_REPLACED

Is this drone video of Putin’s “secret” palace?