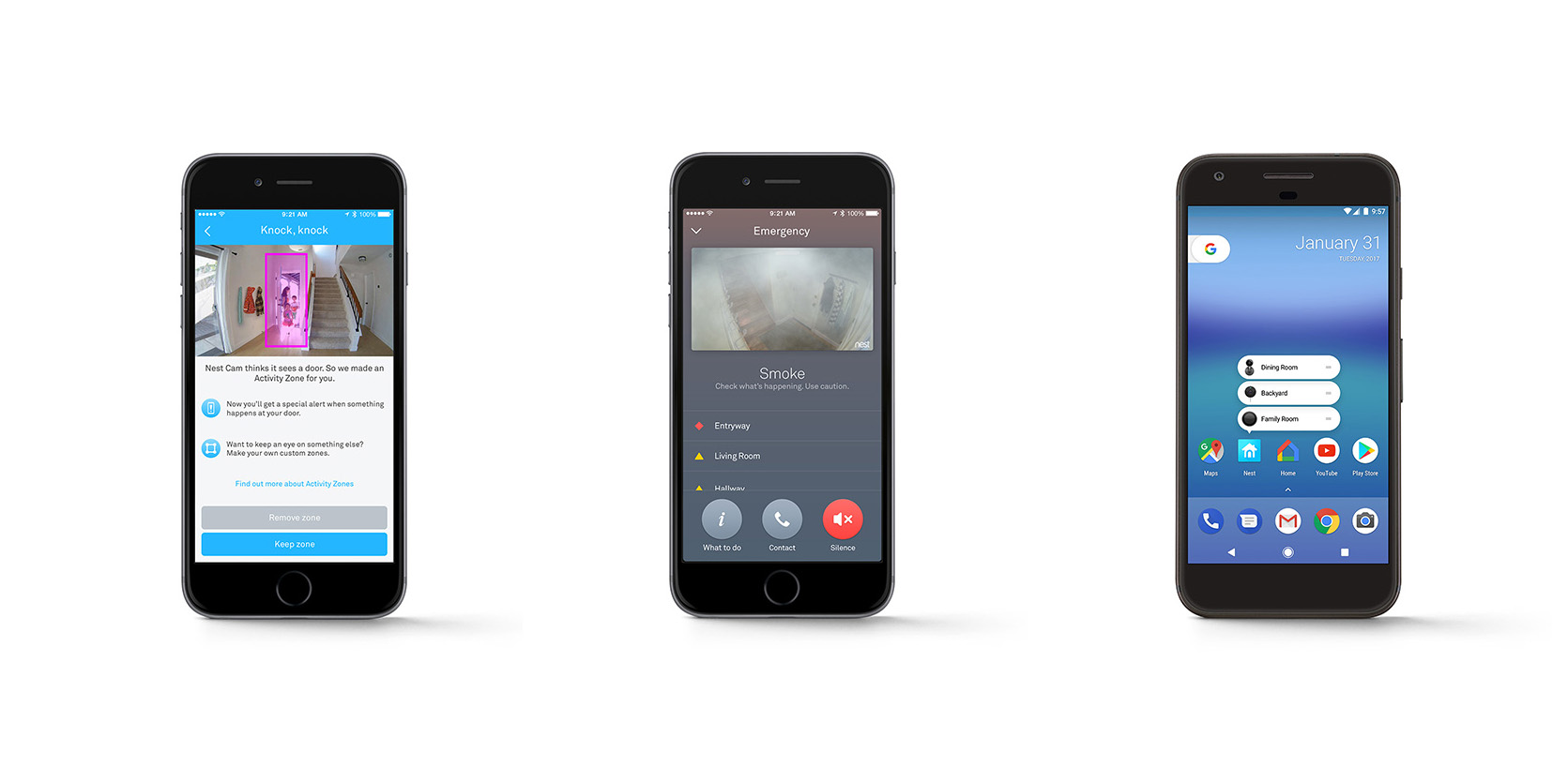 This morning Nest has released a brand new version of its mobile app which comes along with a handful of new tricks for Nest Cam owners. The most notable new feature comes with a Nest Aware subscription, and that’s the addition of door detection.

With this latest app update, a Nest Cam will automatically detect doors in its line of sight and set an Activity Zone over that area. That allows users to set up notifications specific to those doors when they are opened, such as “There was motion at the front door.” Activity Zones themselves are nothing new, but this new auto-detection plays off of Nest’s vision abilities which were first added last year.

This feature won’t be available to everyone right away, as it will require a Nest Aware subscription which costs an additional $10 a month, and Nest will be rolling this out over the coming weeks. Nest Aware customers will also have improved history tracking capabilities with this update. 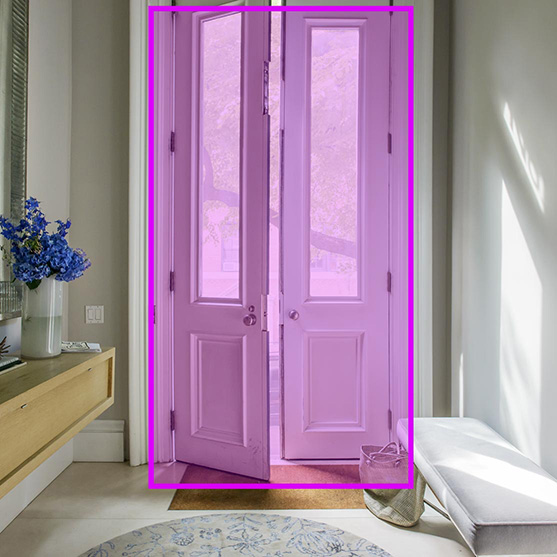 Along with that, the new Nest app update adds a new method of receiving important push notifications with a new animated preview screen that will show what’s happening with just a quick glance. This also works alongside Nest Protect to push live video from all of your Nest Cams to your smartphone whenever high levels of smoke or carbon dioxide are detected. This feature is available to anyone using iOS 10 or Android Nougat.

Lastly, this app update brings Launcher Shortcuts to the Android version of the app, which, similar to 3D Touch on iOS, allow for quicker access to live feeds from your various Nest Cams.