Yesterday’s dot-release of OS X 10.10.1 has seemingly failed to address the WiFi problems some users have been experiencing since upgrading to Yosemite, according to continuing posts on the Apple Support Communities.

Despite the first bullet-point in the release notes for 10.10.1 reading ‘Improves WiFi reliability,’ many of those who had reported connection failures, dropped connections and slow speeds said that nothing had changed since upgrading to 10.10.1 …

ComputerWorld quoted a number of illustrative complaints from a support thread containing more than 1,100 posts.

We’ve got business-grade routers and [access points] at my school, and we’ve got numerous people unable to connect for longer than a minute before and after [updating] to 10.10.1 […]

Apple has made no official statement on the problem, though several forum members report that Apple Care has advised going into System Preferences > Network > Advanced and removing old entries from the preferred network list, as well as performing an SMC reset. 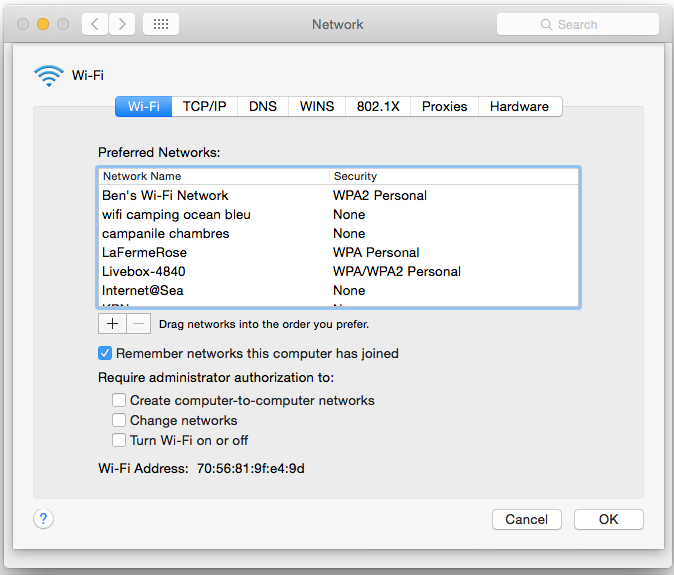 Anecdotally, at least one of us here who upgraded our Retina MacBook Pros to 10.10.1 didn’t see any improvement in Wifi issues that have been an ongoing problem.

Early stats from Chitika suggested that Yosemite adoption speeds have been slightly faster than those for Mavericks.