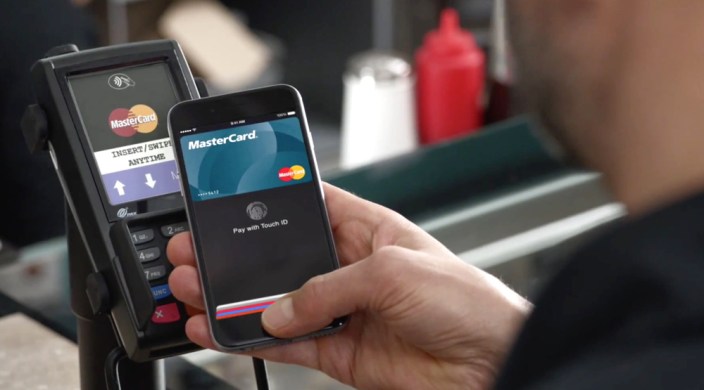 Apple has been rolling out support for its new Apple Pay payments service to more and more banks in recent weeks. The latest addition was America First Credit Union making an announcement late last week, but Apple has since updated its support document over the weekend to also announce support for Commerce Bank. 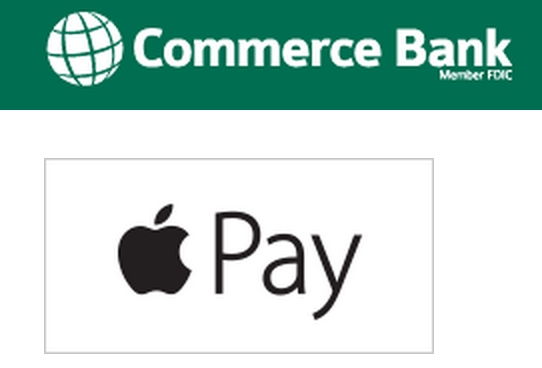 Commerce Bank, which serves Missouri, Kansas, Illinois, Oklahoma, Colorado and a few other locations, hasn’t yet made an official announcement, but it’s now listed as supporting personal credit cards on Apple’s support site for Apple Pay. Apple notes that currently Commerce Bank is only supporting MasterCard for the service despite the bank also offering cards from one of Apple’s other Apple Pay partners, Visa.

Apple Pay has also added a number of supported retailers and apps in recent weeks with the latest additions including Sephora, tickets.com, Disney Store app, and others.