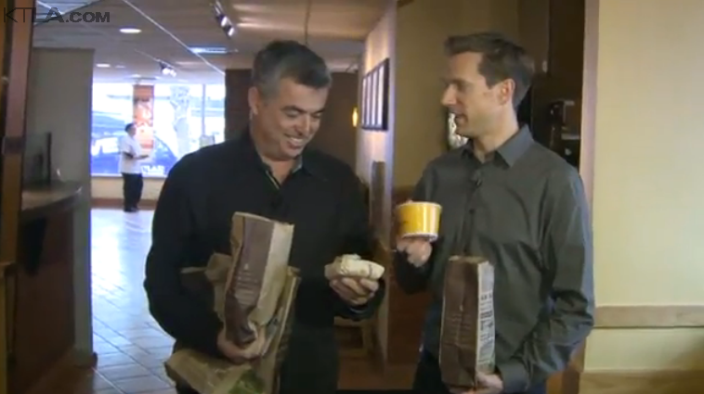 McDonald’s is testing Bluetooth beacon-based offers in at least some of its locations as it pilots beacon platform Piper that works with both iOS devices using Apple’s iBeacon framework and other mobile devices.

Piper announced today that it’s testing its beacon platform in McDonald’s franchises in Columbus, Georgia and pushing deals out to users that download its mobile app that sends location-based offers when users come in contact with its beacons.

While the initial pilot is limited to McDonald’s locations across Columbus, the companies will look to expand to additional retail locations after experiencing success with beaming offers to customers during a four week test.

Piper is one of the many companies running a beacon network that sells both hardware and software solutions to businesses looking to deploy the Bluetooth hardware necessary for beaming location-based offers. Unlike some beacon networks, however, that are aiming to let both app developers and businesses tap into one another, Piper has its own app that acts as a central location for users to access all beacons deployed as part of its network.

McDonald’s is just one of many businesses testing or deploying Bluetooth beacon hardware for sending proximity-based offers and notifications to passing smartphone users. Data from Business Insider’s latest Intelligence report showed half of the top 100 retailers in the US are experimenting with the technology and that it expects beacons installed in one-third of stores by the end of next year. This year it expects around a total of 30,000 active beacons to be installed with 80% in retail stores.

Fast food chains have also moved to introduce other features for smartphone users recently including NFC-based payments like Apple Pay at McDonald’s and preordering via apps at Taco Bell, Burger King and elsewhere.