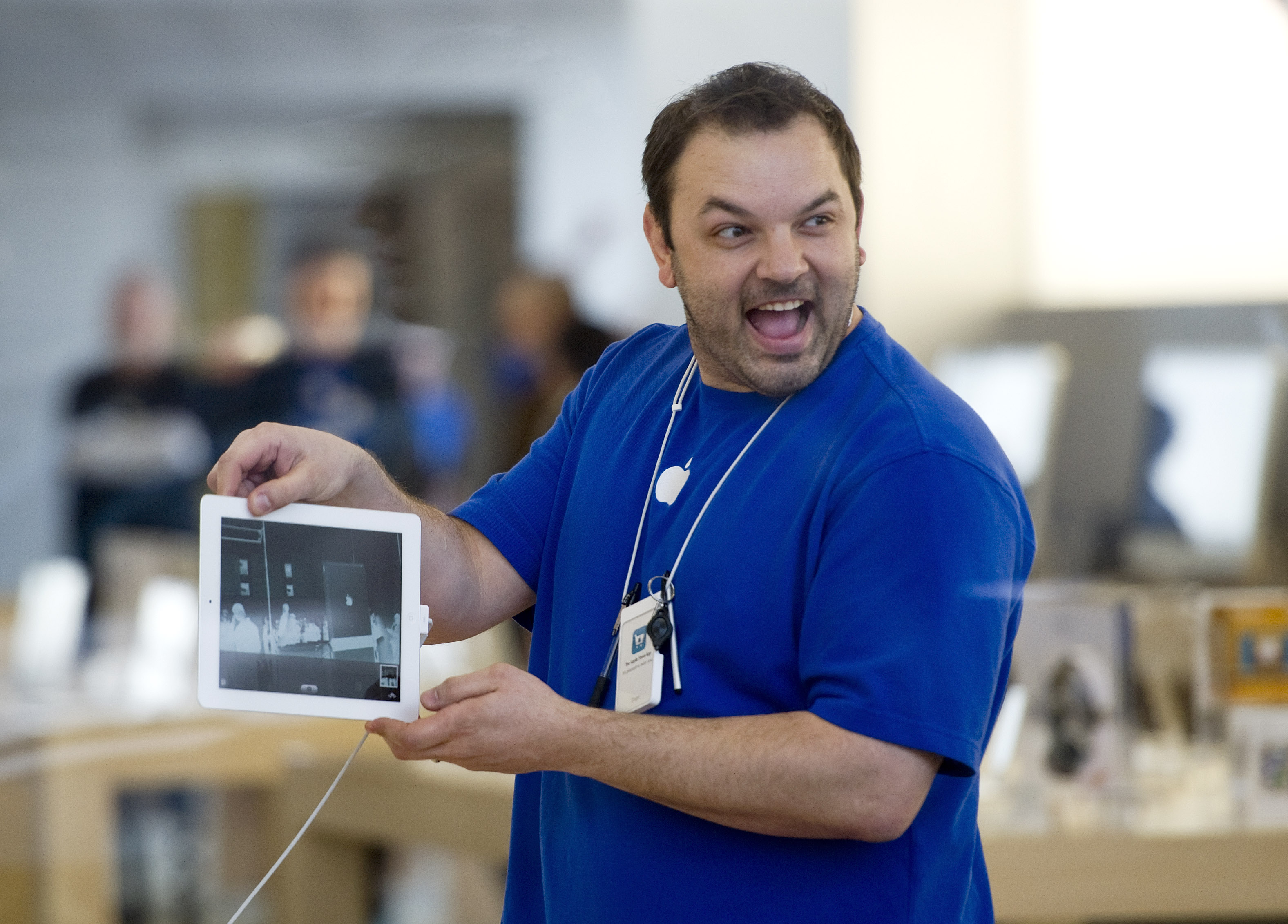 Apple employees who attempted to file a class action lawsuit against the company over wages they say they lost while standing in bag-check lines for 10 to 15 minutes before and after their shifts got some bad news from a judge today. Citing a similar case involving Amazon warehouse workers, a district judge dismissed the Apple suit.

In the Amazon case, the Supreme Court ruled that because Amazon warehouse workers were not employed for the purpose of going through security checks, it was not actually part of the job they were being paid to do. Therefore, the court ruled, the employees could not bill the company for time spent standing in security lines.

Based on that ruling, the judge in the Apple suit determined that the case had to be dismissed.