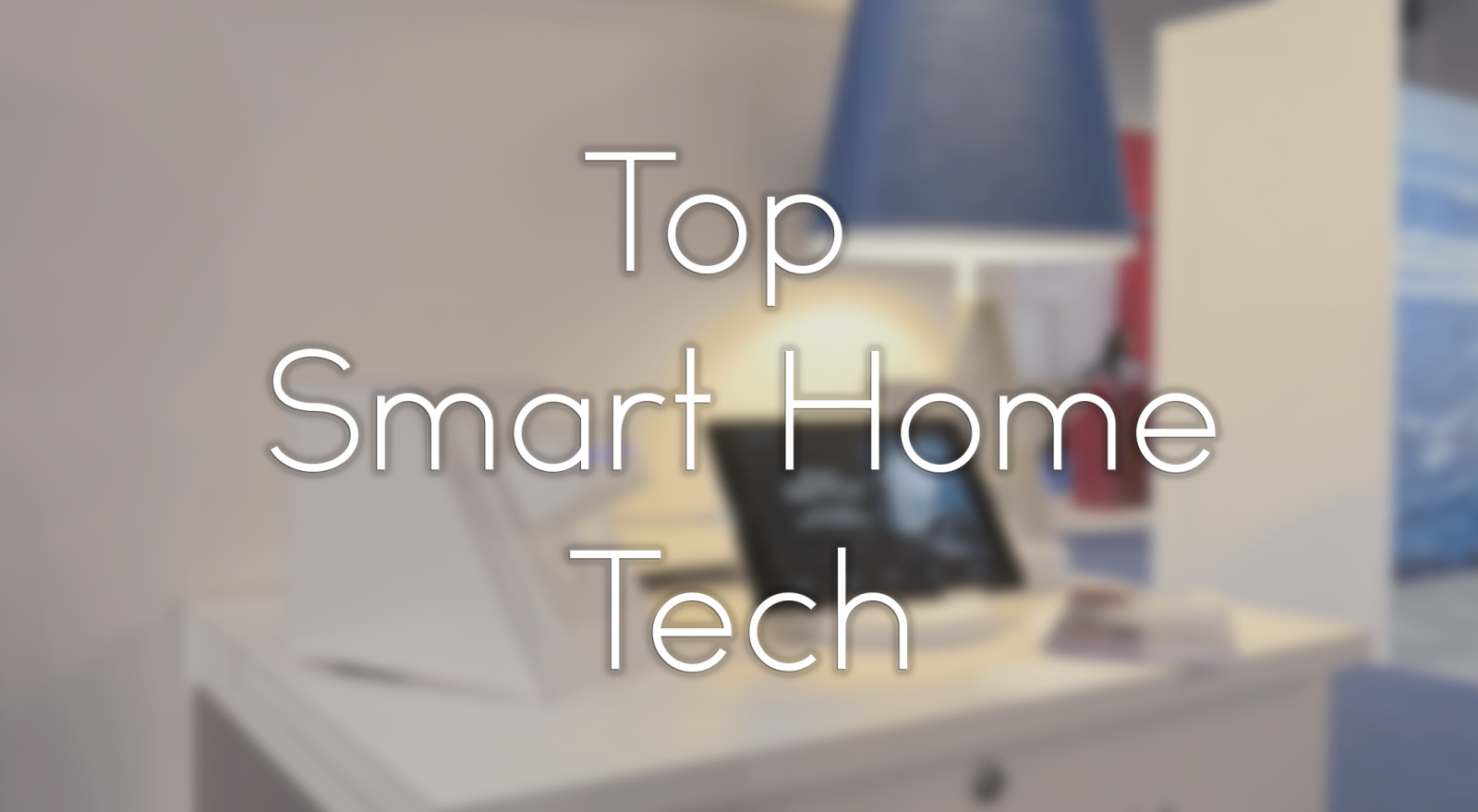 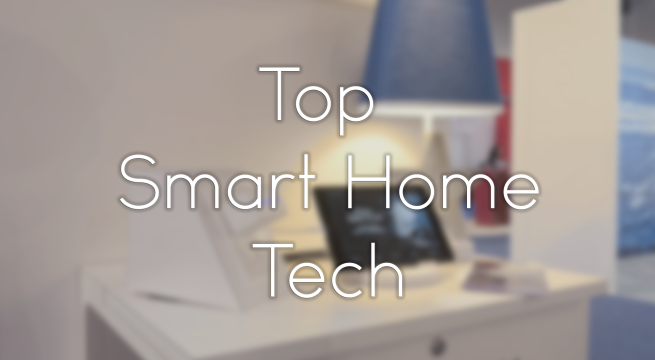 There’s a very clear message delivered on the CES 2015 show floor: Smart home tech is definitely a thing. There is a ton of tech/accessories being showcased at CES that are designed to make your home life easier through connectivity. We’ve roamed the show floor searching high and low to bring you a roundup of some of the best smart home tech that was announced…

Most of the smart home tech that we’ve seen is controlled via apps that are available for iOS and Android, but there were a few that also featured integration with Apple HomeKit which will allow you to control these smart devices with your voice via Siri. Either way, it’s exciting to see what’s coming to market over the next year and we hope to see all of this available in the near future.

Check out our “top smart home tech” video below:

First up we stopped by Belkin and discovered a handful of new Wemo devices that work alongside other accessories in that lineup. Belkin is doing some really cool stuff with Wemo and launching a window/door sensor, keyring sensor, motion sensor, and an alarm sensor. There are even some home appliances like a coffee maker and crockpot that are smart and connected within the Wemo family. If you’re a fan of Belkin’s Wemo devices, you’ll definitely want to take a closer look.

Along our smart home journey, we also came across Ring, which is a video doorbell with one-way video and two-way audio communication. This will deliver a video stream from your front door when someone rings the doorbell. As mentioned, you can also communicate with the person on the other side which can be helpful in many different situations.

A lot of these devices make your life easier, but what about keeping you safe? Well First Alert recently introduced the OneLink Smoke and Carbon Monoxide detector (available now for $109) and we got a closer look during ShowStoppers. This smart smoke alarm features integration with Apple HomeKit and has apps available for iOS and Android. The best part is, you don’t have to worry about changing its batteries. First Alert says its product’s battery will last for a solid 10 years.

Kwikset also launched a companion subscription service called Kevo Plus to go along with its smart lock. The service provides you with a free secured router that creates the cloud connection and allows you to utilize the smart lock features from anywhere in the world. Along with that you’ll get unlimited free “Anytime Keys,” and all of this can be added to an existing Kevo device without purchasing a new lock. Kevo has also been integrated with Nest thermostat and allows for temperature-based user profiles depending on who unlocks the doors.

HomeKit seemed to be a big theme in the smart home category this year. iDevices gave us a closer look at its new connected plug called Switch. This features full HomeKit integration which will allow you to control the device using Siri on an iOS device. iHome has also joined the HomeKit party with its SmartPlug featuring similar functionality, and we even have Elgato on board with the Eve lineup of connected devices.

For more details and a closer look at all of the new smart home and HomeKit devices mentioned, check out the above video. It looks like technology is moving towards making smart house technology very consumer friendly and reasonably affordable. We’re excited to see what else is around the corner in 2015, but for now everything is off to a good start.