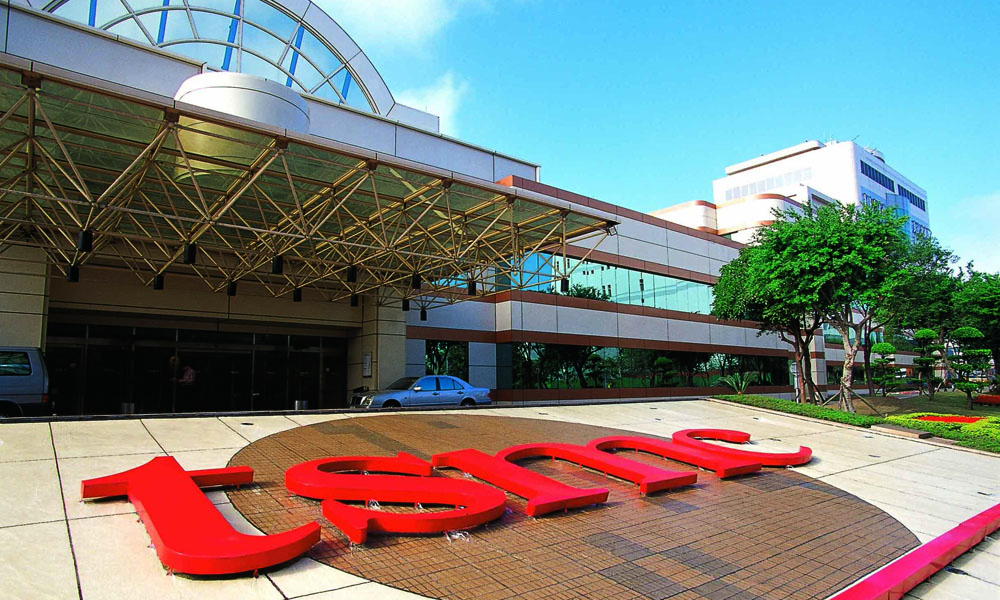 Taiwan Semiconductor Manufacturing Company – better known as TSMC – has posted record Q4 profits after taking around 60% of the orders for the A8 chip in the iPhone 6/Plus. Nasdaq reports the company’s net profits for the quarter rose 79% year-on-year.

TSMC’s move into 20-nanometer chip production enabled Apple to reduce its reliance on Samsung for the A8 chip, with the chipmaker saying that it is making further investment in more advanced chip-making technology. It plans to increase its capital expenditure this year to $11.5-12B, up from $9.52B last year.

A KGI report yesterday predicted that TSMC would pick up 100% of orders for the A9X chip expected to be used in the next-generation iPad, as well as making all of the A10 chips for the nominal iPhone 7, and all the S2 chips for the second-generation Apple Watch.