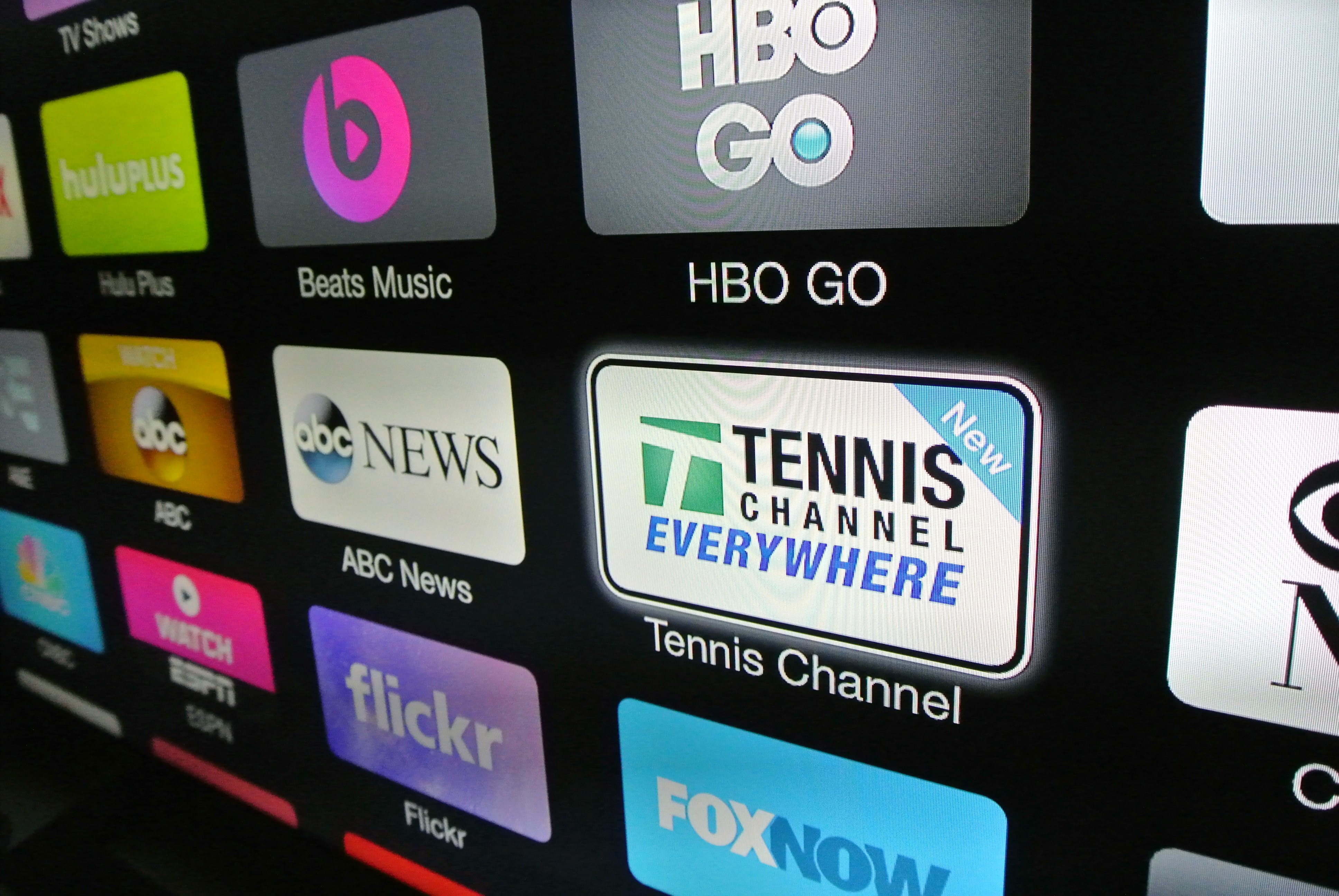 Following the addition of the official Cricket Australia channel for Apple TV users down under earlier this week, Apple refreshed its video streaming box for US users Friday night with new content through the Tennis Channel Everywhere service. The new Apple TV channel features both on-demand tennis and live matches with an optional annual subscription. The annual subscription is called Tennis Channel Plus and goes for $69.99/year unlocking access to live tennis coverage including the 2015 Australian Open starting next week and 2015 French Open starting in June. The annual subscription applies to Apple TV as well as Tennis Channel Everywhere’s iPhone and iPad apps and web site.

Highlights from recent matches from around the world are available to viewers even regardless of cable/satellite access or a Tennis Channel Plus subscription.