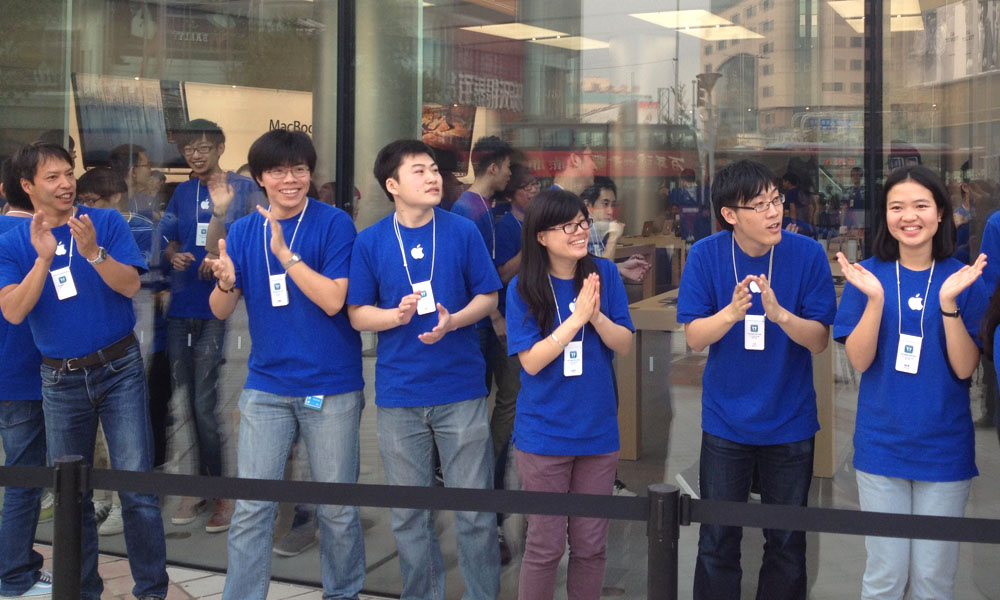 The view was supported by Creative Strategies, which forecast that Apple has sold around 2M more iPhones in China than in the US in the final calendar quarter of 2014 (Apple’s financial Q1) …

While the predictions relate only to iPhone sales, rather than to Apple’s total earnings, it would certainly be a huge step towards the future Cook predicted. The iPhone accounts for more than half of Apple’s revenue, and a greater share of profits. Creative Strategies analyst Ben Bajarin believes this represents a tipping point for Apple.

“They will likely do more in China than US from here on out,” he said. “It certainly shows how important the China market is to Apple’s upside.”

Apple is opening retail stores in China at a rapid pace, the most recent one on Friday, with three more due to open before the Chinese New Year. The company also has plans to launch Apple Pay in China, possibly through a partnership with the country’s market-leading ecommerce company Alibaba.