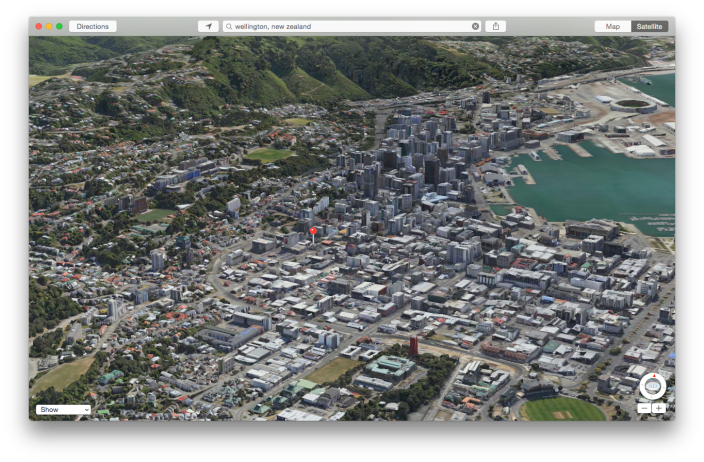 Apple today added new additions to Flyover, the feature offering high resolution 3D imagery of select locales in its Maps app. The 11 new locations include cities from around the globe in places such as Puerto Rico, Texas, Czech Republic, Italy, Germany, Sweden, England, France, and Denmark.

Apple has a full list of cities with 3D imagery for the Flyover feature in Maps on its website.