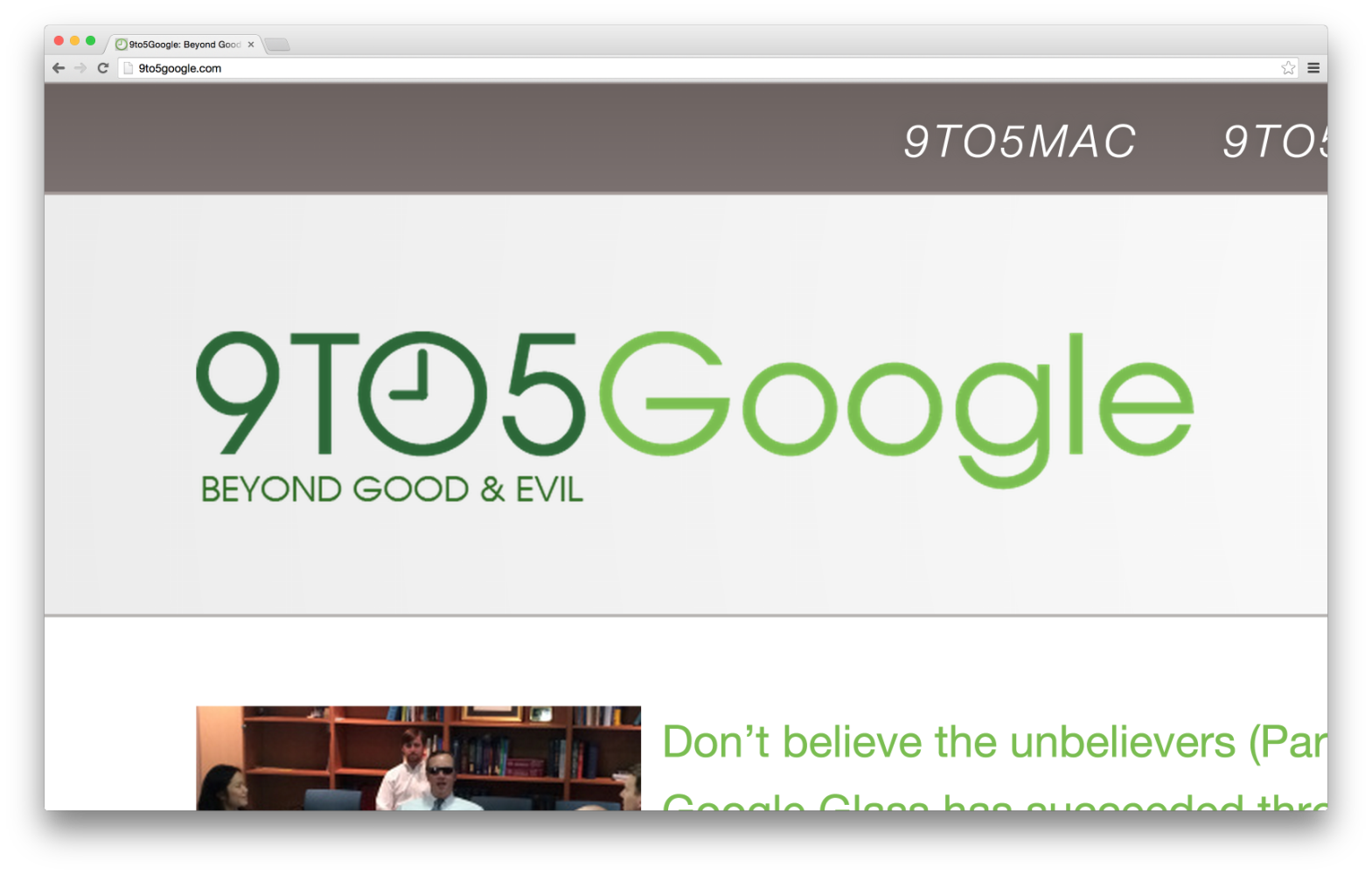 As of right now, it looks like the feature works a little bit less fluidly than Apple’s offering, but that’s to expected in the most experimental public release version of Chrome. Zooming works the same way that it does in Safari and current versions of Chrome, so all it takes is pinching two fingers on the Trackpad.

If you’re sticking with Safari on your Mac for this reason or others (battery life, anyone?), it looks like this feature—once it makes its way to the stable release—will give you one more reason to switch over to Google’s browser. If you want to give it a try, head over and download the latest build of Chrome Canary.