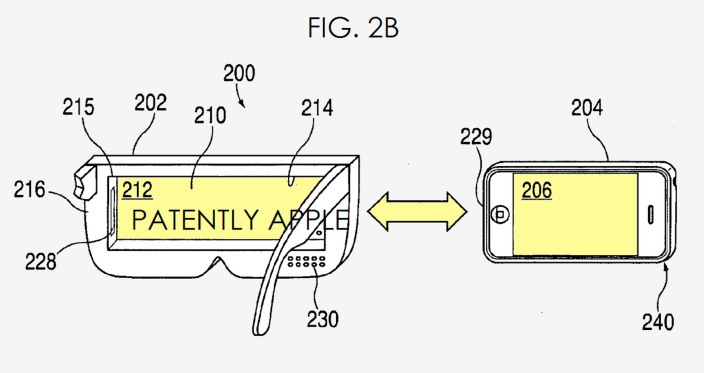 Apple is about to go head-to-head with Google on smartwatches and also encroaching on Google’s territory with research into electric and possibly autonomous vehicles, but what about virtual reality? Today we get a look at yet another area in which Apple might compete with Google as the US Patent and Trademark office grants a patent to Apple for a Google Cardboard/Samsung-Oculus style VR headset for iPhone (via PatentlyApple).

It isn’t the first time we’ve heard of such a device from Apple, but up until now the majority of hints have been limited to old patent applications. Some of those applications were issued to Apple today with a total of 41 granted patents published by the USPTO. The most intriguing, as PatentlyApple points out, is a patent for a video headset of sorts that utilizes an iPhone or iPod for its display, much like Samsung’s Oculus-powered VR headset for its Galaxy devices and products using Google’s Cardboard platform. 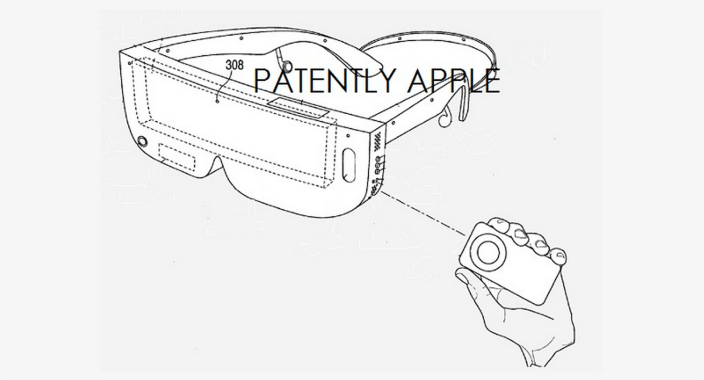 The patent details many of the features you’d expect from a VR, video headset including using remote and exterior controls, tapping into the connected device’s camera, and using haptics and sensors to enhance the experience.

While a granted patent, originally filed back in 2010, is certainly not proof Apple is working on a VR headset, the company has been looking to hire engineers to work on similar technologies. In December we reported that Apple was looking for Oculus and Leap experts to work on VR gaming and user interfaces for future products. In November it posted similar job listings looking for app developers to work on virtual reality experiences.