Poll: Do you think Apple should actually build an electric car? 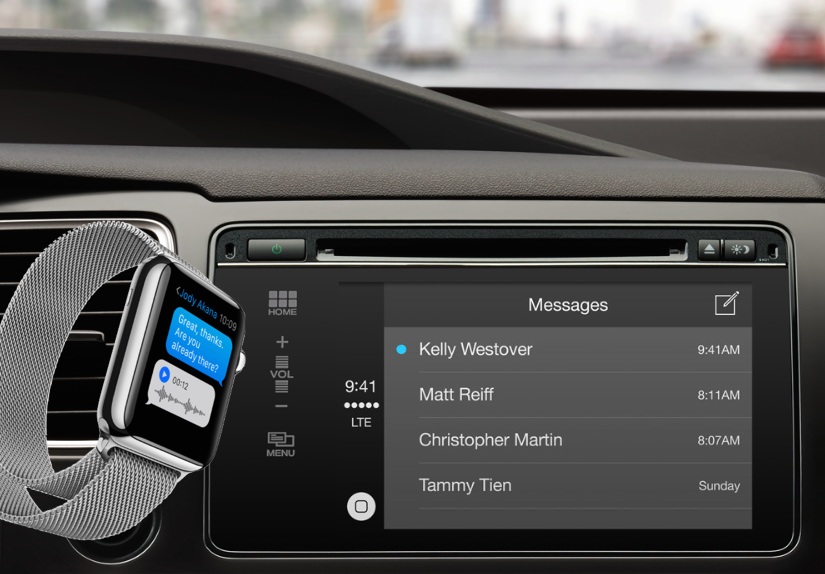 The Apple Watch hasn’t even shipped to consumers yet and there’s been plenty of talk about Apple’s next potential entry into a new product category with the rumored Apple car on everyone’s mind. We discussed Apple’s car project in depth on this week’s 9to5Mac Happy Hour podcast and profiled the experts actually working on Apple’s car project earlier today.

So with all of this car talk out of Cupertino, what do you think? Should Apple invest in such a wildly different product category as an electric car would be or do you think Apple might be stretching itself too thin and should stick to improving the iPhone, iPad, Mac, and other products? Read on to catch up on the car story development and let us know what you think.

Earlier this month, minivans equipped with cameras leased by Apple started showing up in multiple cities potentially pointing to a Google Maps Street View feature for Apple Maps in the future. Shortly after that, though, an anonymous tip by someone claiming to work for Apple told Business Insider that Apple had a project that would “give Tesla a run for its money.” This followed a report that Apple and Tesla were waging an employee poaching war against each other.

The scope of the potential Apple car project became more when it was reported that Apple had a secret research lab where employees were actively researching automotive technology as the company hired the former head of research and development for Mercedes-Benz.

The Wall Street Journal later reported that Apple CEO Tim Cook had approved the car project with a staff of up to 1,000 people. Reuters added that Apple’s potential car would indeed feature autonomous driving functionality.

After being the computer company known for making the Macintosh for decades, Apple reestablished itself with the iPod music player 15 years ago. The iPhone debuted in 2007 and has become the company’s driving force. The iPad defined the tablet category in 2010 and the Apple Watch will attempt to do the same for wearables in a few short weeks. Should the car be on the roadmap?

Let us know what you think in the poll below and tell us why in the comments.