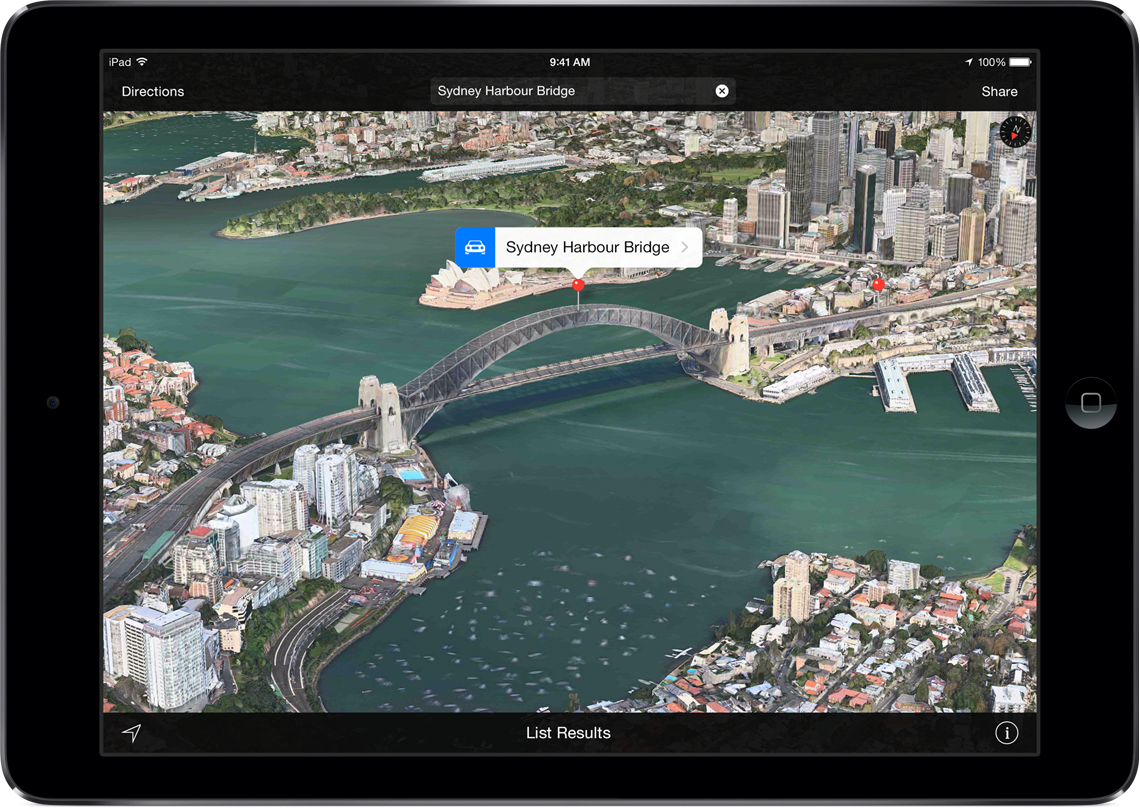 The full list of new locations rolling out is below:

The new additions follow Apple’s latest update last month that added another 11 cities from locations around the world.

As always, Apple has a full list of supported locations for iOS features including Flyover on its website.