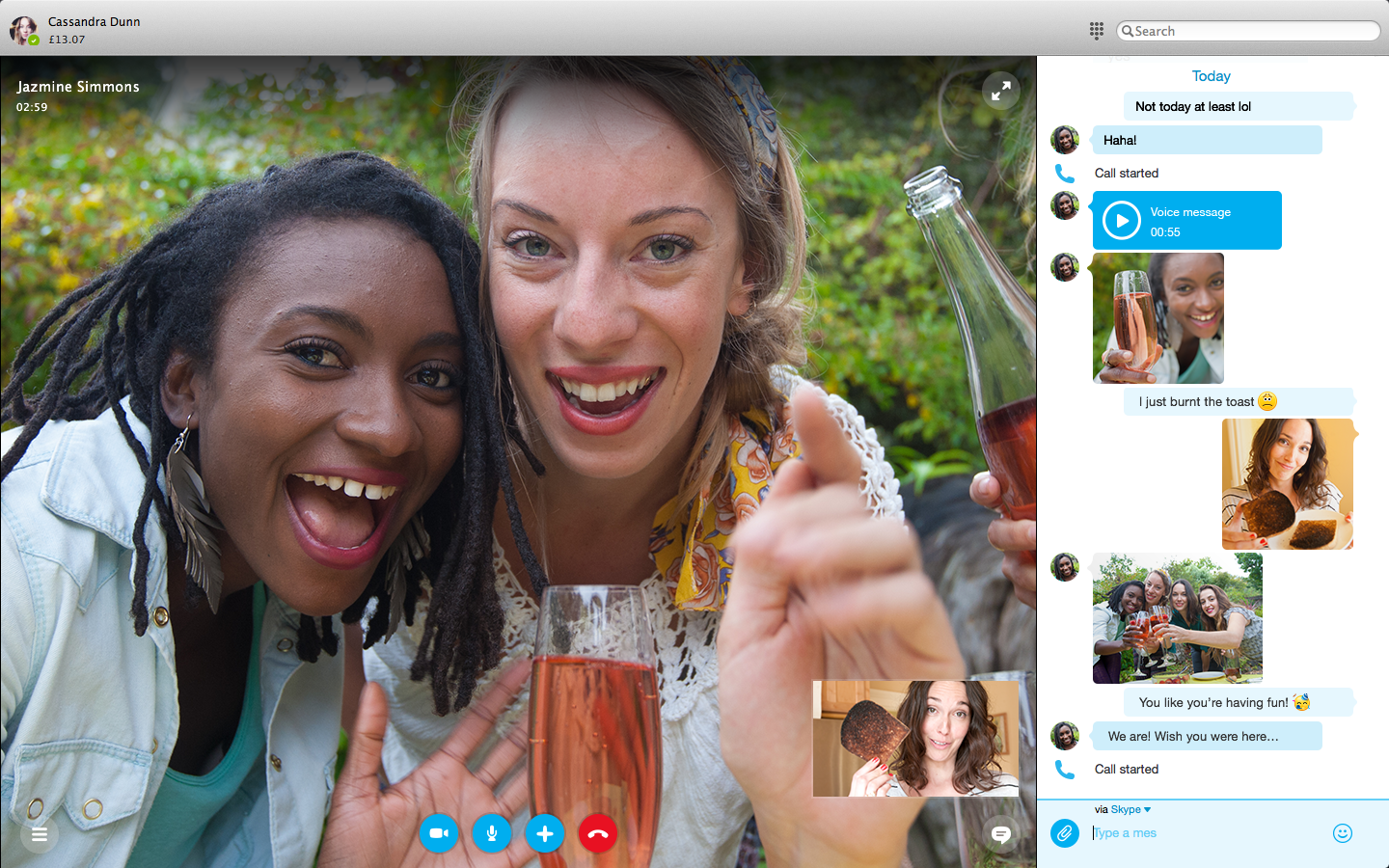 Skype 7.5 for Mac is available as a free download from Microsoft, and most users should see the update automatically. The latest version requires OS X 10.9 Mavericks or higher.