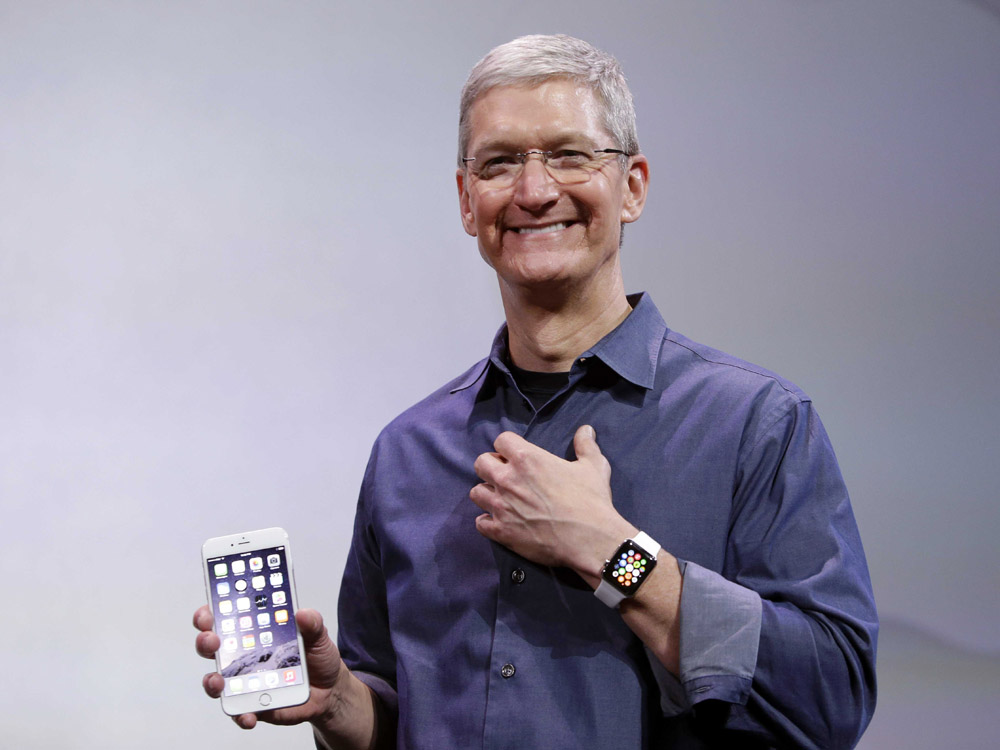 In an interview with the UK’s Telegraph newspaper, Tim Cook said that while people might see limited reasons to want an Apple Watch today, they will soon find lots of other uses for it. The interview took place during a London stop in Cook’s international tour.

This will be just like the iPhone: people wanted it and bought for a particular reason, perhaps for browsing, but then found out that they loved it for all sorts of other reasons.

One of those reasons, he said, would be to replace your car keyfob …

Cook didn’t hint at an Apple car, but rather appeared to be suggesting that deals with existing manufacturers for either NFC or Bluetooth unlocking would be struck.

The watch is designed to be able to replace car keys and the clumsy, large fobs that are now used by many vehicles, Cook told The Telegraph. This could be a major development and will reinforce the view that Apple is circling the automotive market.

Business Insider noted that Apple already has a patent for car unlocking via an iPhone app.

Cook reiterated the health applications of the smartwatch, repeating his regular line about too much sitting being bad for us and noting that the Apple Watch will gently tap our wrists once an hour to remind us to move, but also hinted at ‘rewards’ for exercising.

Even more intriguingly, the Watch will operate a special rewards system: users will get credits if they exercise enough. They will also be encouraged to increase their metabolic targets if they meet their exercise targets consistently.

While the Telegraph seemed to be suggesting something more, it’s likely Cook is merely referring to the Nike+ style badges. 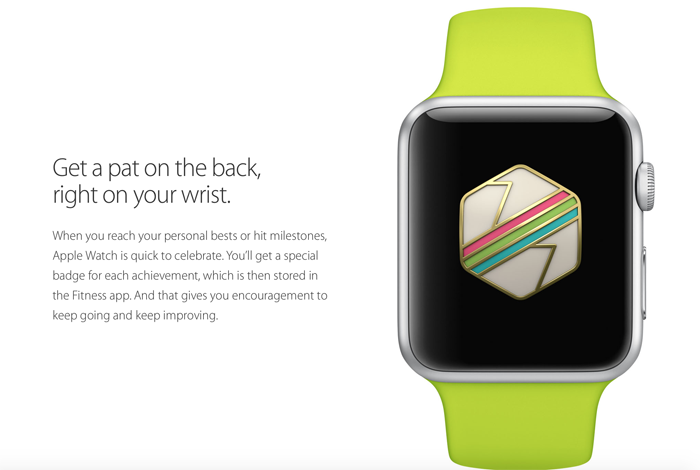 Cook said that the watch will allow “filtering” of messages.

It will make it much easier to prioritise, spot and react to urgent messages, such as a family emergency. These notifications will be much easier to deal with via one’s wrist than through an iPhone, especially in meetings.

The Apple CEO also repeated that the battery-life would be just one day, though did promise fast charging through the “incredible” charger he said is designed for efficiency as well as beauty.

We’ll obviously hear much more about the Apple Watch in the next couple of weeks, with Apple’s Spring forward event scheduled for 9th March ahead of an expected April release. Jewelry and watch people have already been sharing their views, and it’s likely we’ll hear a lot more of their perspective–and see some more competitor offerings–at the Baselworld trade show later in March.