Analyst Gene Munster guesses Watch pricing, thinks only 10,000 Editions will be sold in the first year 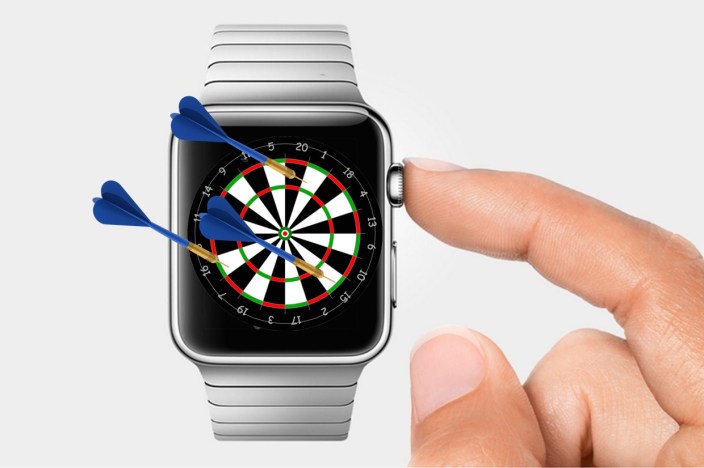 Analyst Gene Muster, from Piper Jaffray, has today posted a report with his predictions about Apple Watch pricing. Munster believes that Apple will improve overall margins through the sale of bands. This makes a lot of sense, especially considering Apple Retail SVP Angela Ahrendts is calling out ‘accessories’ as a key area for retail in the coming months.

Munster believes that the Apple Watch Sport will cost $349 (no surprises there). He says the Apple Watch — the one made out of stainless steel with a sapphire crystal screen — will cost around $500 with additional bands pushing the average selling price up to $650, which happens to be the current ASP of Apple’s iPhone units. Munster also estimates the Edition will start at $4999, despite general consensus sitting closer to $10,000. Munster is relatively bearish on Apple Watch Edition sales, suggesting that Apple will only sell 10,000 units in the first year to take only a small fraction of the expensive watch market.

Obviously, these numbers are little more than educated guesswork. Almost like throwing a dart at a dartboard.

We’ll find out for certain on March 9th whether Munster happens to be right. As we discussed earlier, there is also the slim possibility Munster’s claims about a revamped Apple TV offering may finally come true as well.