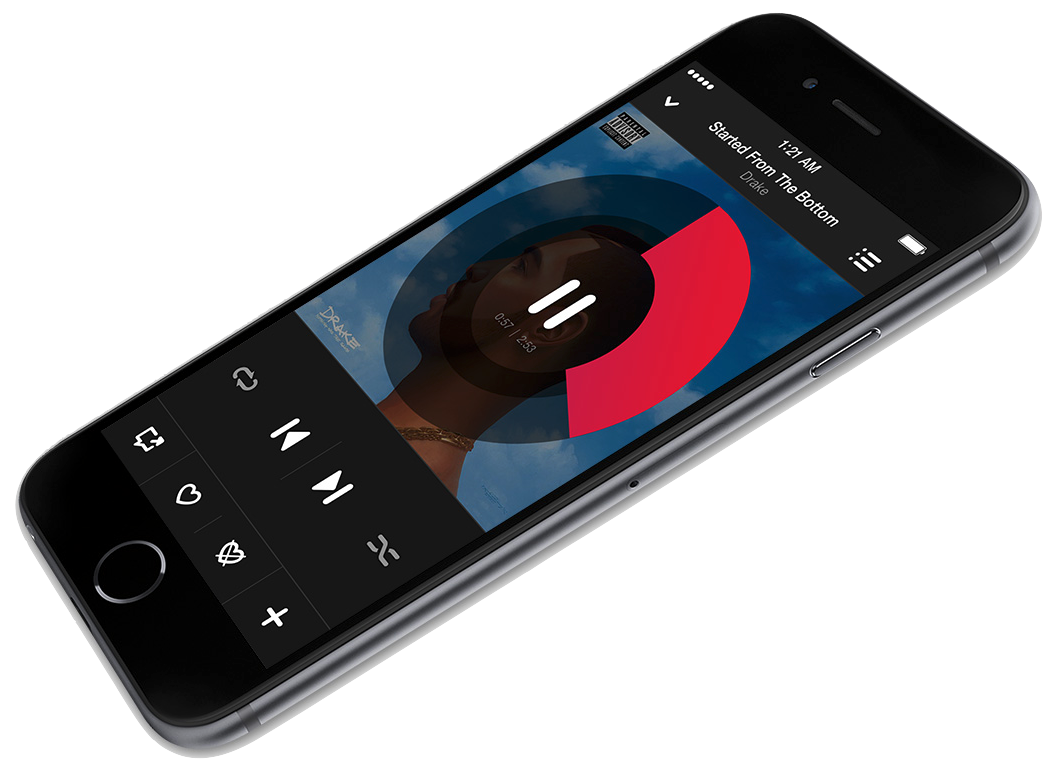 Apple won’t take the wraps off of its upcoming Beats-based music streaming service at its March 9 “Spring Forward” event, according to music industry sources briefed on the launch timeline. Instead, Apple currently plans to introduce the service, at least in beta form, at its Worldwide Developers Conference (WWDC) in early June. The WWDC keynote likely takes place on Monday, June 8th, and that’s the event where the debut will occur. The new iTunes music streaming service is based on technology acquired from Beats Music, including curated playlists, cloud-based libraries, and offerings customized to the musical tastes of individual users. The service will be priced as high as $7.99 per month, which is less expensive than current $9.99 pricing for Beats Music, Spotify, and Rdio…

The service was initially planned for launch earlier in 2015, but was delayed by the departures of key employees, as well as difficulties integrating Beats human and technology resources into Apple. Some Beats executives such as Bobby Gaza, who was a Senior Vice President at Beats in charge of technology, have departed Apple in recent weeks. The new Apple-made service will also make way for Apple’s first entirely-in-house Android application, but sources say that delays to the Android app are also possible as some of Apple’s Android developers have also left the company. Apple has, not coincidentally, published job listings for Android developers in recent days.

Apple currently plans to launch the new music service as part of an iOS 8.4 upgrade for the iPhone, iPad, and iPod touch following WWDC, but a final decision has not yet been made. It’s possible that the service will be bundled into iOS 9 this fall, which is expected to have a significant focus on bug fixes and stability improvements. The service will be integrated into the standard iOS Music application and will function similarly to Beats Music for iPhone, but it will have an entirely Apple-designed aesthetic that matches the Music app and iOS. On the Mac side, the new service will be implemented with an iTunes update.

As for the Apple TV, the new service will be an app that replaces the existing Beats channel. Sources say that Apple is also finishing up work on a slimmer Apple TV set-top-box with a more capable and tactile remote control and a redesigned operating system bundled with an App Store. As of last fall, Apple had hoped to debut a new set top box as soon as this month, but with reports of the discussions between Apple and content providers being in only “early stages”, it seems that, just like last year, content roadblocks could keep the new Apple TV from debuting until another point in the future. As we learned yesterday regarding the larger iPad Pro, Apple will have another busy fall, so perhaps the new Apple TV will launch later in the year.

While the streaming service won’t debut at the March event, as some had hoped, Apple still has plenty to talk about. The Apple Watch will be the cornerstone of the event, where sources expect Apple to spend a significant amount of time introducing and demonstrating third-party WatchKit applications as selling points for the device. It is also highly likely that Apple will discuss the rest of the price points for the device and its accessories before the April ship date. Apple has a redesigned MacBook Air with Retina display in the works for this year, but it remains unclear whether Apple actually plans to debut the computer at the March event.