To be clear, the firm is predicting that the as-of-yet unreleased Apple Watch will outsell the existing smartwatch market in 2015…

Compared to other predictions, the forecast from Strategy Analytics is more conservative (and perhaps more realistic) than previously released reports.

A Credit Suisse survey at the start of the year concluded that as many as 35 million Apple Watches would be sold in the first year based on iPhone owner interest, while the firm itself predicted a percentage of that at 20 million units in its forecast. Based on the iPad’s first year performance, Morgan Stanley forecasted even higher at 30 million units shipped in 2015. More specifically, Gene Muster of Piper Jaffray recently predicted just 10,000 of the 18k gold Edition models being sold in 2015.

Interestingly, Strategy Analytics does show the smartwatch market growing considerably in 2015 from 4.6 million units actually sold last year to 28.1 million units expected to ship globally this year. While the majority of that increase is attributed to the Apple Watch itself, the firm’s numbers puts everyone else’s collective growth tripling at 8 million more this year. 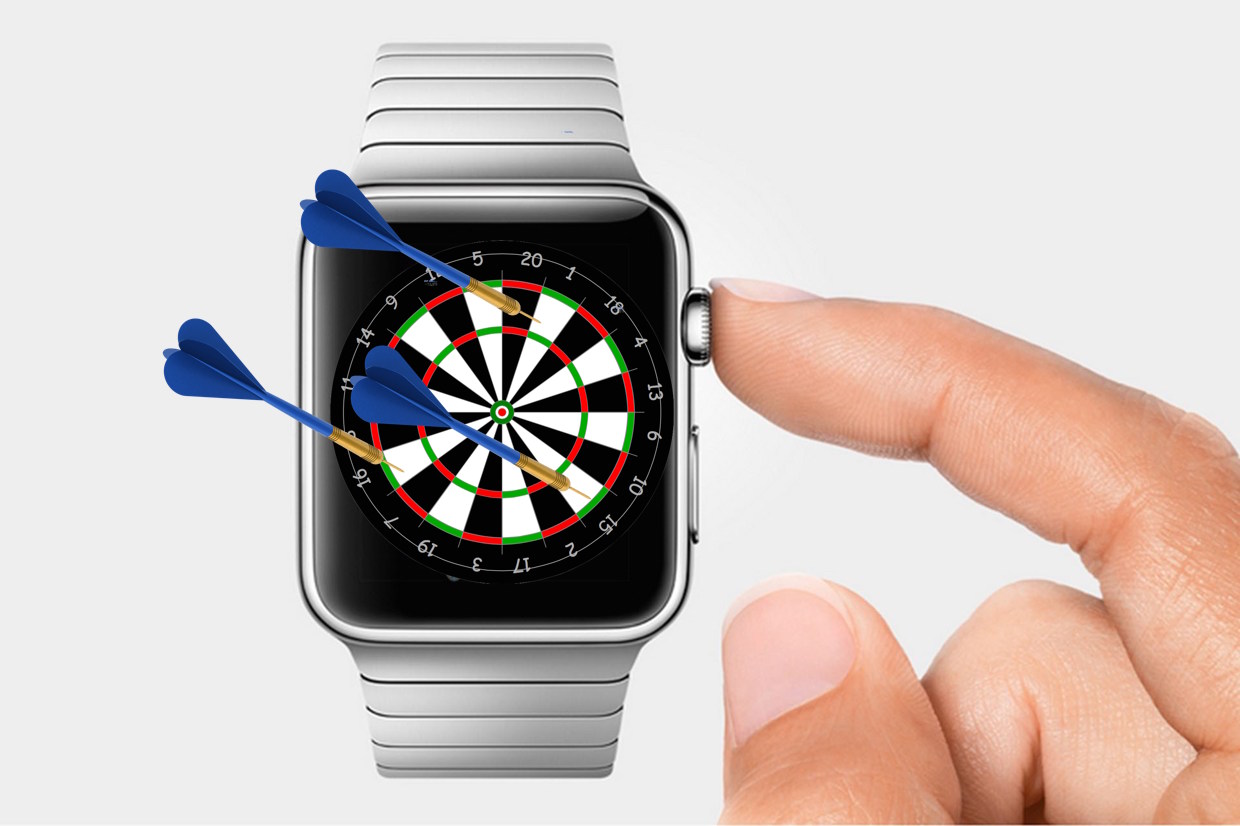 As for Apple, the firm notes that battery life and and over-all appearance compared to other smartwatches will create competition toward the end of the year creating challenges for the successor to the Apple Watch will need to address for Apple to maintain its lead.

Apple has only thus far described the Apple Watch battery life as needing to be recharged every night, but we’ve reported performance during the device’s development cycle as measuring in at 2.5 to 4 hours of active usage with 19 hours of combined passive/active use.

Apple is set to unveil much more availability details for its Watch on Monday, and we’ll have coverage of its special event as it happens. As for the Apple Watch’s international plans, we reported earlier this week comments from Tim Cook pointing to a multi-country launch next month.