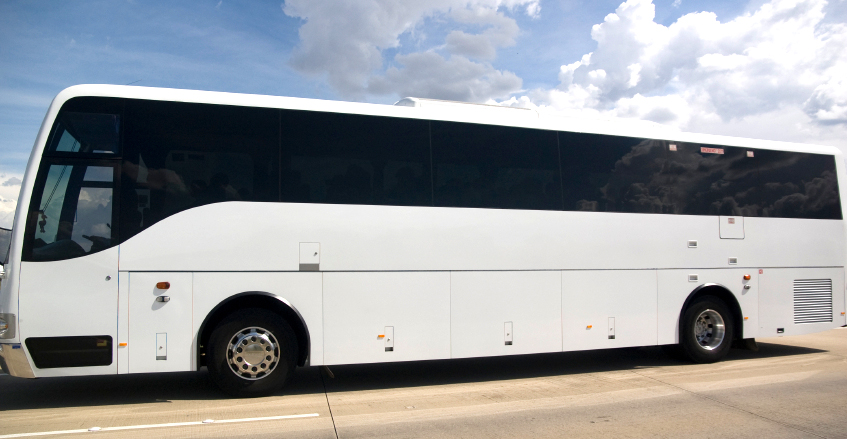 Apple is ensuring that its sub-contracted shuttle bus workers get a better deal, directly funding a 25% bump in their pay and requiring contractors to pay a higher hourly rate for split shifts–where drivers work both mornings and evenings but are kept hanging around without pay between the two …

“Over 5,000 Apple employees in the Bay Area take advantage of our commute alternatives program every day,” said Apple spokeswoman Kristin Huguet. “We’re working with the bus companies to help make a number of changes for the more than 150 drivers of our commute shuttles, including funding a 25 percent increase in hourly wages, premium pay for coach and shuttle drivers who work split shifts and improving the driver break and rest areas.”

One of Apple’s shuttle contractors, Royal Coach Tours, said the pay rise would make the drivers among the highest paid in Silicon Valley. Contract drivers for Apple and other tech companies voted to unionize back in January.

Jesse Jackson wrote to Tim Cook last November, urging Apple to take a lead in creating “world-class working conditions” for low-paid contractors like security guards and shuttle drivers. The two met to discuss the issue in December, and Apple last week announced that it would be taking on the majority of its security guards as direct employees, ensuring that they would receive health insurance and retirement benefits.