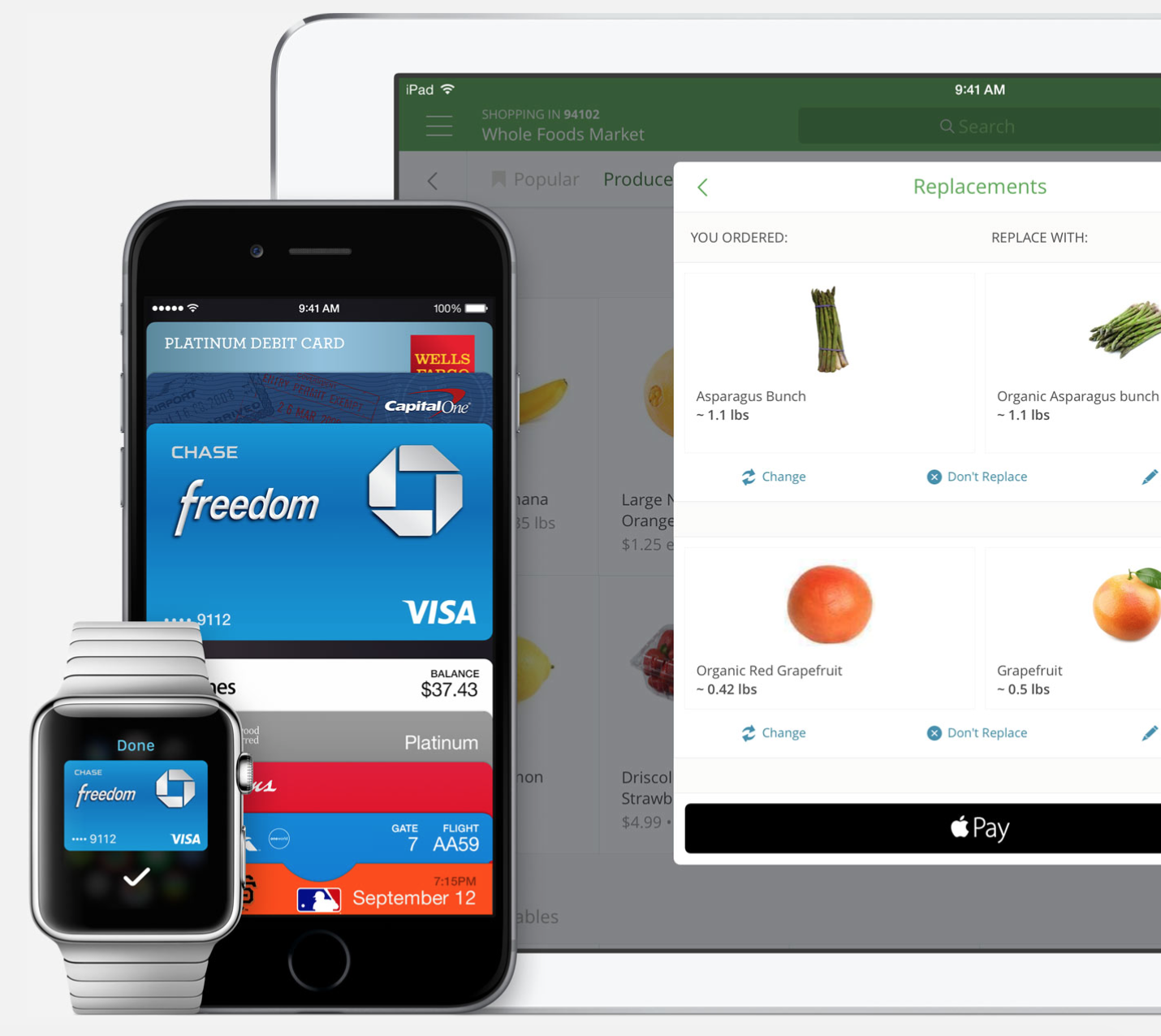 Tim Cook said in January that “2015 will be the year of Apple Pay,” and we’re steadily seeing more support for the mobile payment service from banks, merchants, and apps.

Released just this morning, Kickstarter version 2.3 for iPhone and iPad adds Apple Pay as a payment option for quickly making a pledge to a crowdfunding project. That means if you’re aren’t up for spending the $349-$17,000 on an Apple Watch next month, you can still back the Pebble Time or Pebble Time Steel … now with Apple Pay. Kickstarter supports Apple Pay on the iPhone 6 and 6 Plus as well as the iPad mini 3 and iPad Air 2.

Apple Pay is also coming to hotel check-in counters this summer… Marriott announced today that its hotels will begin adding Apple Pay as an accepted payment option for its guests when checking-in. Marriott says it will start Apple Pay’s “phased introduction this summer in the U.S.” to many of its various hotels including The Ritz-Carlton, Renaissance Hotels, as well as Marriott-branded hotels.

The rollout will be limited to start with locations in New York, Chicago, San Francisco, Los Angeles, and other major cities supported. In total, Marriott will accept Apple Pay at check-in at 11 hotels. Apple Pay for payment with merchants is supported on the iPhone 6 and iPhone 6 Plus, and the Apple Watch when it ships next month.

The online store Etsy announced that it plans to add Apple Pay as a checkout option to its mobile app for iPhone and iPad. This will make buying items on the Etsy store a much faster experience, and Etsy says sellers that accept Direct Checkout will automatically be able to accept Apple Pay.

Finally, GameStop is adding to the momentum with “a nationwide rollout of Apple Pay” this month at its 4,200+ game stores across the United States, the company today revealed. GameStop says its Spring Mobile stores will begin supporting Apple Pay later this year.

For more on Apple Pay, check out our list of the latest banks and credit unions that support Apple Pay and our running list of merchants and apps that accept Apple Pay.