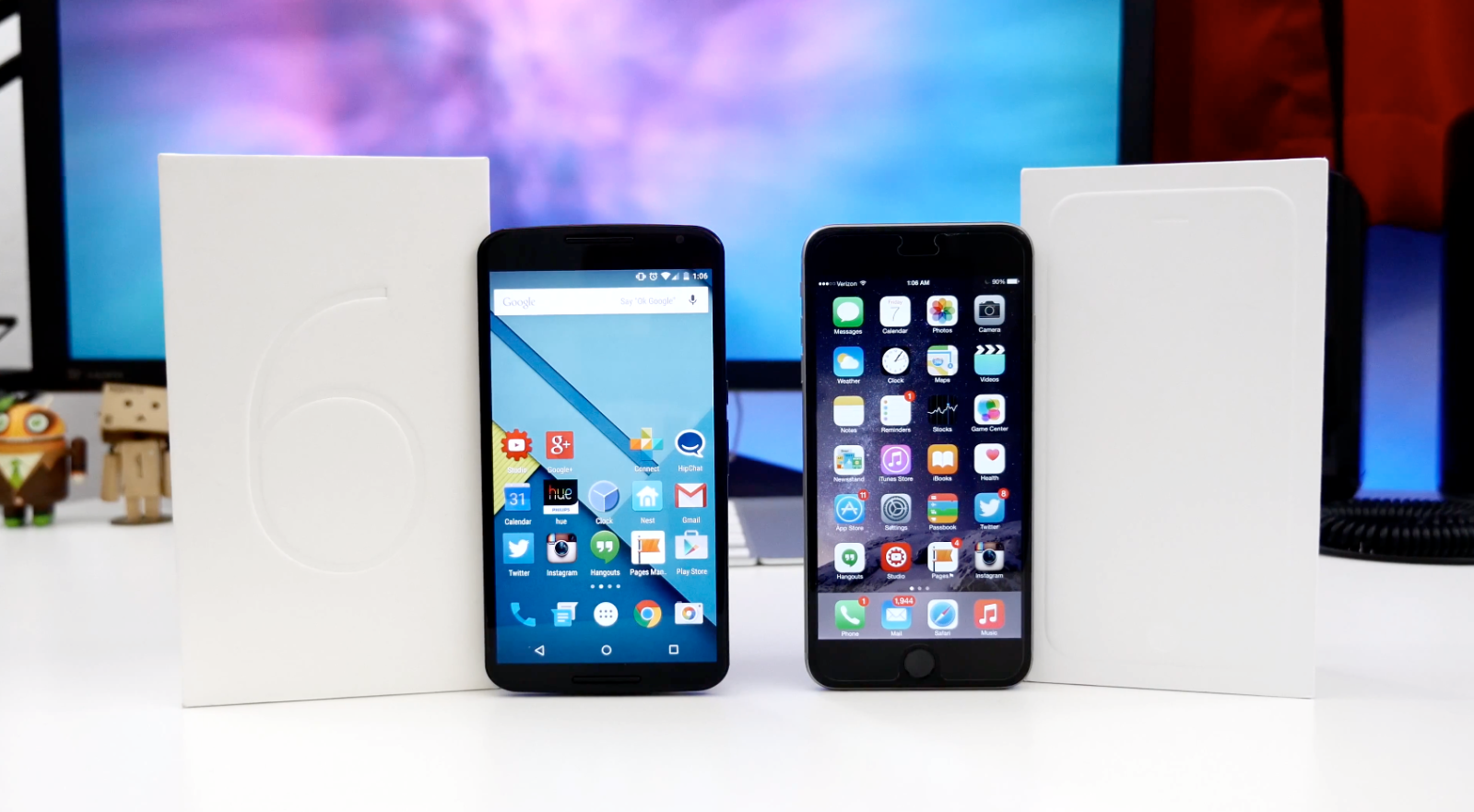 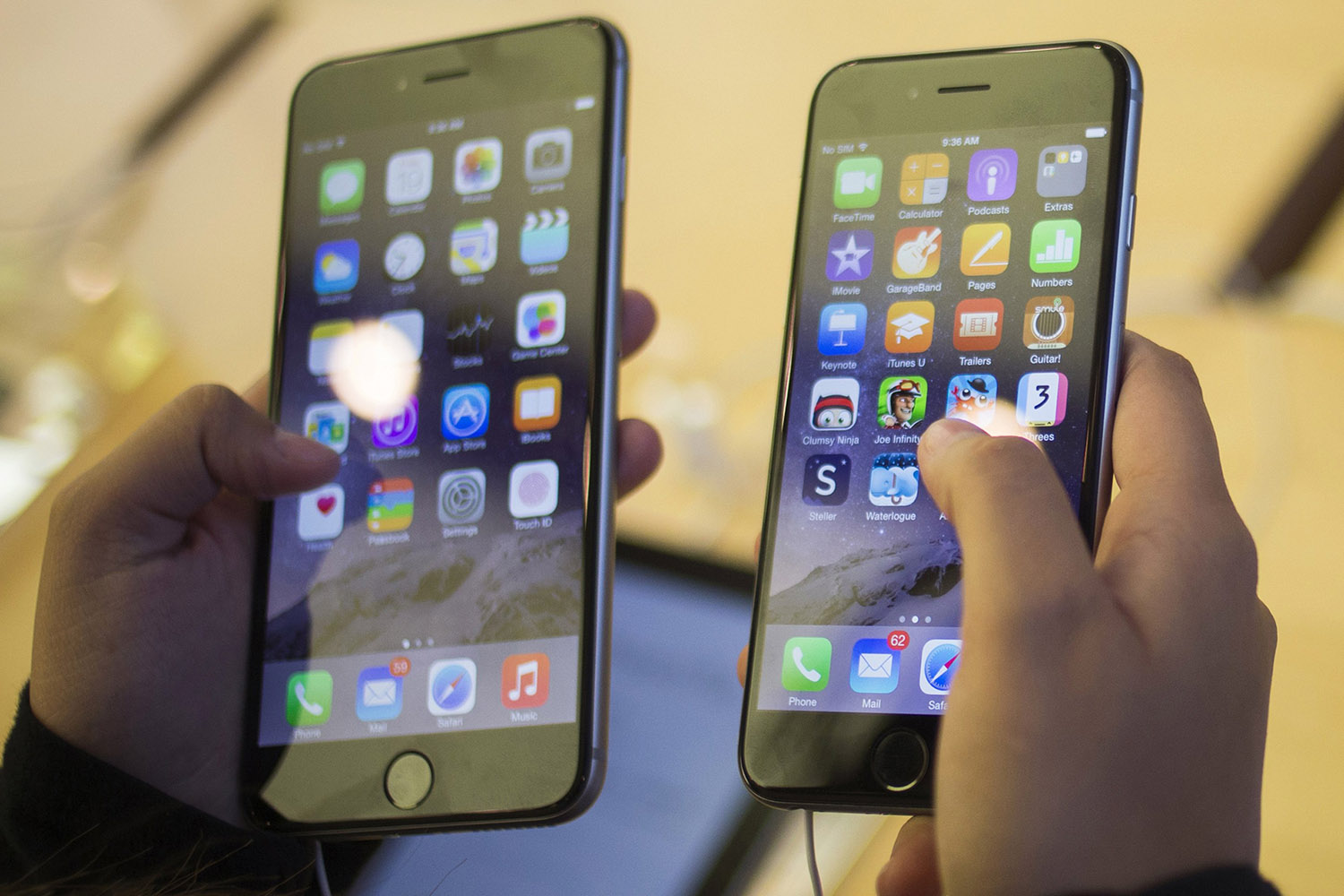 In a move to boost iPhone sales, Apple will soon introduce a new recycling and trade-in program that will accept non-Apple smartphones, notably including Android and BlackBerry devices, in exchange for gift cards to be used toward the purchase of new iPhones. In continuing to court Android switchers, Apple will use a similar system to the one it uses to repurchase iPhones, whereby Apple Retail Store employees determine trade-in values for devices by considering their cosmetic and functional condition, according to multiple sources…

The new program will begin in the coming weeks, following extensive training programs for retail store employees that will begin later this week. Apple employees will be able to transfer address book contacts from the rival smartphones to the iPhones, but other data will have to be moved by customers. Apple originally launched the iPhone Reuse and Recycle trade-in program in mid-2013 to encourage upgrades from older iPhone models to the iPhone 5, iPhone 5s, and the iPhone 5c.

Over the past couple of years, Apple has offered upgrade events to boost sales and rapidly expanded the program from the United States to Canada, Europe, and Australia. The results have been marked upticks in iPhone sales, including multiple record-breaking quarters. Last summer, Apple rolled out a version of the program centered around the iPad, which is not available in all countries. However, the Android device trade-in program will be available in multiple countries, including the United States and United Kingdom.