Apple has just seeded the latest beta of iOS 8.3 to its public beta users. The first beta was sent out just under two weeks ago. The build is also available over-the-air to developers, making it the fourth beta for those users. It’s also available on the iOS developer center.

Along with the new iOS beta comes a new Xcode beta. The Xcode 6.3 beta comes with a build number of 6D554n and includes support for Swift 1.2. A beta update for the third-generation Apple TV has also been pushed out.

The final version of the mobile OS is expected to bring more diverse emoji, new Siri languages and voice improvements, the ability to place speakerphone calls from Siri, and many bug fixes.

Wireless CarPlay is also expected to debut with the update. However, the CarPlay settings menu has disappeared in beta 4.

A recently discovered change in the software will allow users to download free apps and music without entering a password. That feature was nonfunctional in the previous beta, and it seems that’s still the case in the latest build. 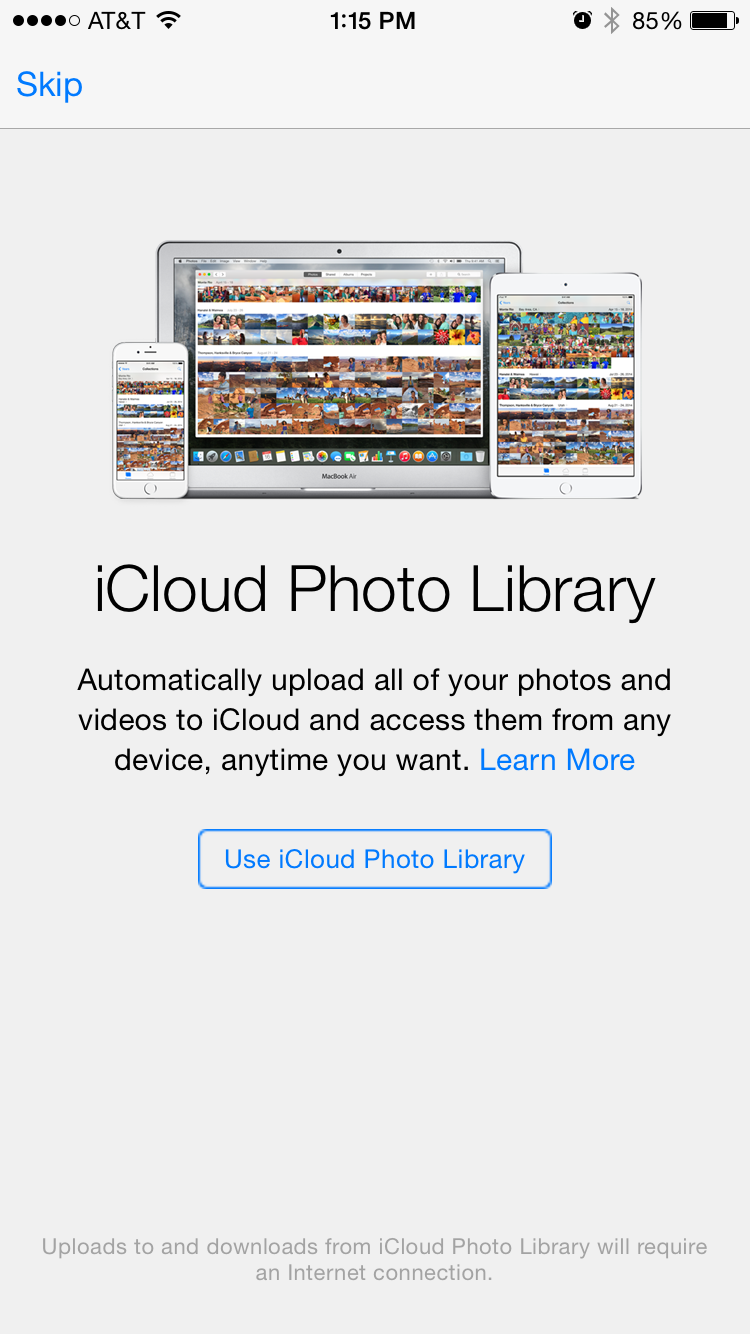 The new build removes the “Beta” label from the iCloud Photo Library option, now promoting it as a full feature. This has changed in previous betas, so it’s possible it could go back to being a beta before the operating system is released.

Apple has also renamed the new “filtered messages” section of the Messages application to “unknown senders.” The section collects messages sent from iMessage addresses that aren’t in your contacts. SMS messages from unknown contacts will still be included with iMessages from your friends.