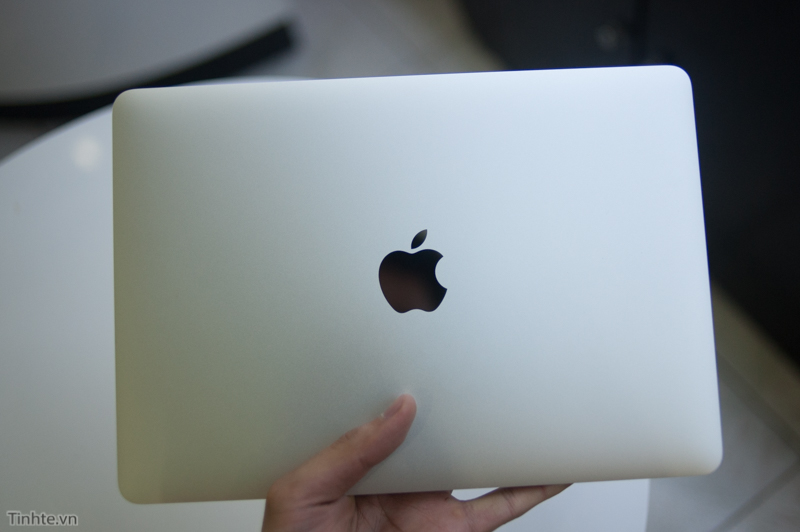 The 12-inch Retina MacBook may not be available in stores yet, but Vietnam-based blog Tinhte has already gotten its hands on the next-gen machine. A video posted to YouTube (embedded below) shows the MacBook being unboxed, though it doesn’t seem to be a shipping model, as it won’t boot into OS X. You can see the full unboxing video below, along with a gallery of photos of the computer itself and the accessories that ship with it, including the new charger and quick start guide.

Update: the video above has been marked as private.

Apple first announced the redesigned MacBook last month, but not before 9to5Mac was able to uncover the details of the unreleased device’s design and features. The MacBook will hit store shelves on April 10th, the same day Apple’s first wearable device will be available to demo in stores, giving shoppers two reasons to drop by their local Apple outlet that day.